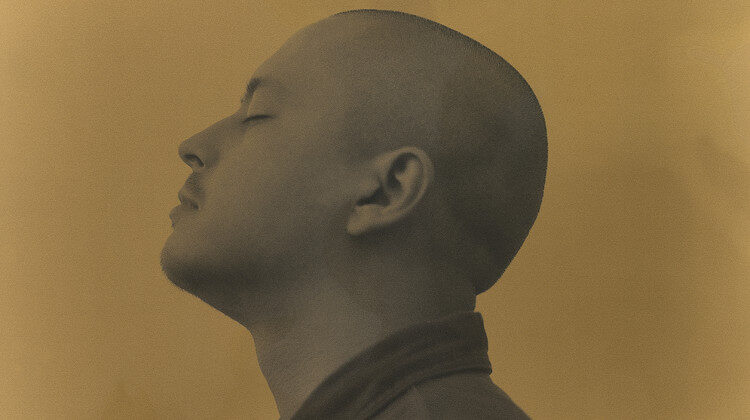 SWARVY releases his first solo EP SUNNY DAYS BLUE, presenting a unique mixture of genres and ideas that are mostly fascinating, but occasionally overcomplex and puzzling.

The EP beautifully enhances the lo-fi hip hop sound through rich instrumentation and timbral effects, but it is nevertheless a hit and miss experience. Although SWARVY is the primary vocalist on the release, his literal and artistic voice is occasionally lost in the sheer density of the mélange of swirling textures and influences.

The opening track BONES references the human condition of overthinking, which SWARVY states is the overarching theme of the whole EP. What is most striking about this track, however, is the sparse, airy texture in which the melted dark chocolate sound of the bass acts as the sonic centre around which the rest of the instrumentation floats dreamily. SUNNY DAYS BLUE’s USP is the influence of lo-fi hip hop instrumentals, using dense instrumentation to amplify and expand this normally intimate electronic genre into a more expansive and transcendent realm. This is further enhanced in tracks such as COOL, where the halo effect around SWARVY’s voice adds another layer to this already complex texture. The other prominent genre throughout the EP is a resonant ambient sound, most prevalent in LEMONGRASS and the epilogue GINGER, in which distorted watery piano creates a momentary sense of reflective respite.

Although the mixture of lo-fi, jazz and ambient influences is unique, this intense layering of genres and overall directionless can sometimes be a little overbearing and confusing. It is easy to find oneself unpleasantly lost among the perpetually swirling, whistling vocals of SMiLE or being unable to distinguish between some of the middle tracks. While this distortion and reverb on the vocals is sometimes a welcome textural addition, in NO COMPUTE it is hard to make out any of the words and the vocals lose substance and poignance due to this. At times, the texture becomes so cluttered and hazy to the point that this crafted mixture of genres and timbres becomes an indistinguishable blur, in which the intelligently complex becomes the unnecessarily perplexing.

There is no doubt that SWARVY is an intelligent and deeply creative musician, as evidenced by his extensive and impressive list of previous musical collaborators. While this release has an interesting premise and allows SWARVY to serve as the primary artistic voice, it would be great if the theme of ‘overthinking’ was brought more to the forefront of the lyricism, rather than being used to clutter the production.