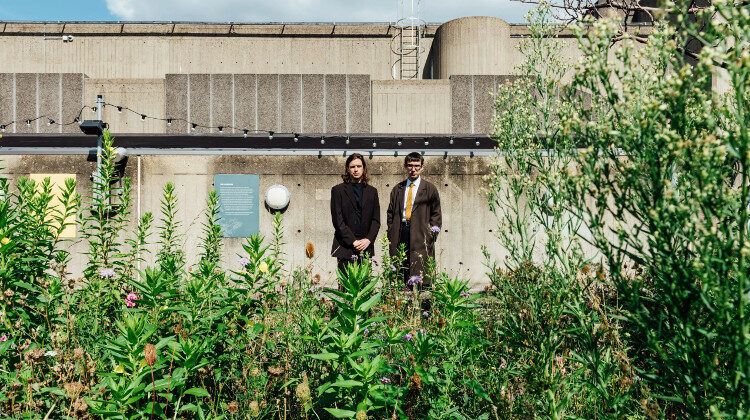 Spector mark their eagerly anticipated return with another strong release, revitalising their trademark sound with some standout tracks.

It’s some surprise that it has been six years since Spector’s last studio album, especially after the success of Enjoy It While It Lasts and Moth Boys. Now Or Whenever is well worth the wait though. Fred Macpherson’s smooth vocals, matched with Jed Cullen’s excellent guitar work and waves of gentle rolling synths form a softer sound – which is impressive, but sadly some tracks fall slightly flat.

The album is the band’s first with live instruments played throughout, and it sounds like it was made to perform out. Instrumental opener When Saturday Comes echoes that noise and anticipation at a start of a gig, an ambient mash-up of deep reverberated strings, broken by the blaring guitar riffs and pounding drums of Catch You On The Way Back In – which really gets things going.  A great start to the album, the track draws on the sound that gained so much praise in Moth Boys.

The next few tracks take a different turn though, gentle synths and mellow guitar melodies replace the high-energy indie sonics, giving more space for Macpherson’s delivery to stand out. Norwegian Air is a particular highlight, a bittersweet folk-rock melody full of style. No One Knows Better Fred follows in similar fashion and is another solid track. As with many of the tracks though, the lyrics seem random and confusing, and Macpherson’s explanation that the song is an ‘ode to coffee table books and plant mums’ doesn’t exactly clear things up.

The record comes into its own towards the latter stages, Bad Summer and D-Roy two classic indie rock tracks that for me, are what they are best at making. Spector save the best for last with An American Warehouse In London. The longest track on the record, giving time for an alluring arpeggio and powerful vocals to build tension, and the unexpected keyboard solo ends the album in a flourish.

Now Or Whenever is a strong return from the much-loved indie group. There are some real gems throughout, amongst some forgettable tracks. Overall, the record seems to lack some cohesion – and add to that some of the strange lyrics (pregnancy tests and avocados?) it comes across a bit rushed. Thankfully there is still enough of the enjoyable indie sound that captured the hearts of their loyal fans to make the album an entertaining listen, and some tracks that would sound great live.