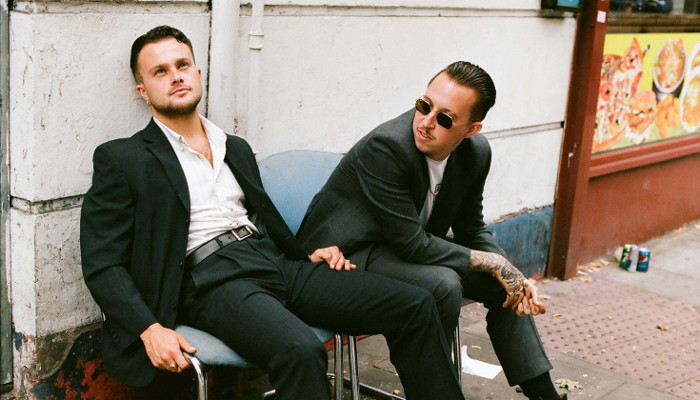 Slaves produce a new EP that hammers the senses as they twist and play with music genres.

New EP The Velvet Ditch from Slaves is a mass of contradictions. What other EP could combine Rap with Thrash metal and almost acoustic ballads?

The Velvet Ditch Is the follow up to Slaves top ten Album Acts of Fear and Love. It’s an EP full of twists and turns musically — an inspired yet condensed rundown of many genres, and this unique approach lends the EP the element of surprise as it thrashes against the frustration of ‘small town mentality’ and ‘destructive behavioural patterns.’

One More Day Won’t Hurt is an intriguing mix of rap and thrash metal that forms into a vocal so full of grit and grime it wouldn’t be out of place on a ‘Slipknot’ album.

It Makes Me Sick is far heavier than the other tracks on this EP and could almost have been performed by a different band. The repetition of the phrase: “It turns me on it makes me sick” gives a powerful illustration of the contradiction of the human spirit. This is a track that has a guitar flogging riff that takes the listener deeper into the annihilation of the track. 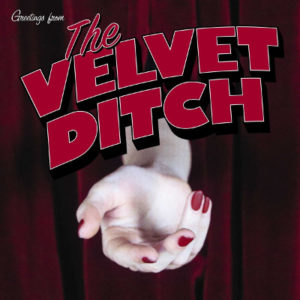 EP-titled track The Velvet Ditch is like performance poetry and reminiscent of a Tom Waits song. It’s gritty and troubling and packs a punch with sparse lyrics and fervent expression: “Velvet ditch, my old friend, a sweaty hand, you’ll always lend, twist my arm, as I try to leave, and I fall back in, comfortably”.

When Will I Learn is the stand out track from the talented band, featuring a beautiful piano introduction which tells an intimate acoustic life story  – ”When will I learn to say no?”. This is a track about hidden insecurities and anxiety delivered with humour. “Starting my day with a panic attack on the train” sings Issac in this black comedy song with a knowing touch as soft as velvet.

There are caustic and knowing twists in this satirical EP that reminds me of Morrisey in spirit. This EP is brave in its rule-breaking and Slaves takes a lot of risks with their music and, in this instance, it pays off. Festival-goers are going to love this thrashing passion-filled sound this summer.

Slaves are as talented as they are original and it is exciting to hear music with such a pioneering approach.