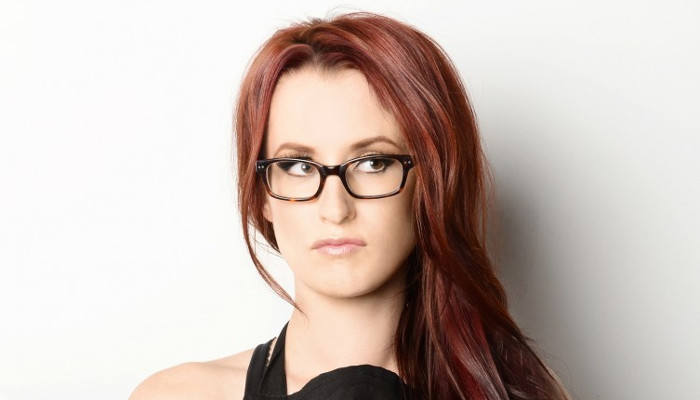 Nostalgia is flooding the airwaves these days, with Ingrid Michaelson’s new single’ Missing You’ managing to ride the wave in a fantastic way.

“It’s the best kind of escapism and I find myself seeking that now more than ever.”, is what Ingrid Michaelson says about Netflix’s hit show Stranger Things, and with her latest single being heavily influenced by the sounds, storylines, and settings of the show, she has managed to encapsulate this feeling brilliantly musically. With the political landscape we are currently in, we are inevitably exposed to many politically driven tracks – most notably the entirety of Slowthai’s Nothing Great About Britain – yet it is often pop culture that saves us from the doom and gloom of the news, and this is definitely a track that can’t help but put a smile on your face.

Lyrically Ingrid has taken inspiration from the love triangle between characters Nancy, Jonathon, and Steve; however, she has made it relatable to anyone. What is definitely the focus is the outstanding melody, which has the ability to make even the toughest soul sing along. The bridge is also a remarkable highlight, which in conjunction with the bass, truly gives the chorus an anthemic impact. 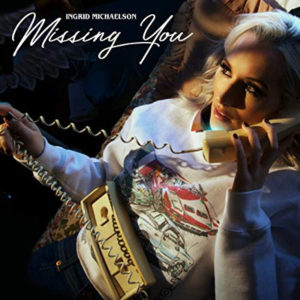 Instrumentally the song opens with a pulsating and reverb-heavy synth, similar to that heard in Stranger Things, and this is consistent throughout the track. It is dark sounding and retro, though it avoids being cheesy – often negatively associated with 80s pop music. Although it is consistent with little change, it does not get boring. Instead, by subtly fading in and out, it leaves you wanting more of the synthesiser. This is a huge credit to the producer of the track, Sam de Jong (Little Mix, Marina), who’s touch of genius has made what could be a generic pop song something special.

There is definitely a reason why synth-pop has returned to great success, with band’s such as The 1975 delving further into the genre. The comfort of a familiar sound is much needed in today’s culture, and although the radio is full of artists attempting to cash in on this wave, Missing You is sure to stand out bright amongst the crowd.