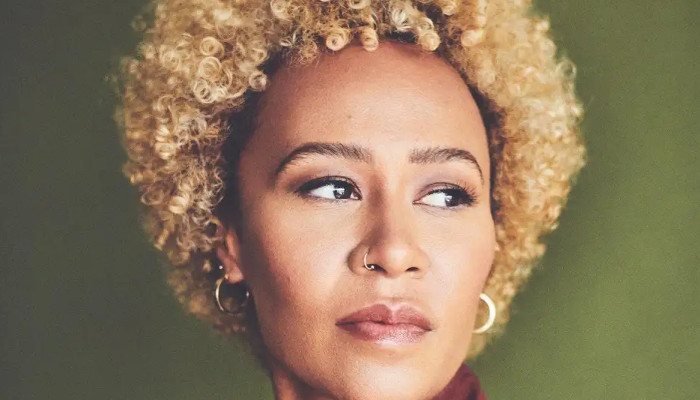 The Scottish superstar has been quiet in recent years, but her latest single clearly takes inspiration from her collaboration on Chic’s 2018 release It’s About Time. Extraordinary Being isn’t the ballad you would expect from Sande, instead going down a more disco route.

Opening with a Bond-esque chord sequence on the piano (the sole accompaniment to Emile’s distinctive voice for the first 20 seconds), the song then builds with a pulsating drum beat before kicking into a disco groove full of funky guitar riffs and sweeping strings. The chorus is particularly powerful, with the rhythm section making it extremely difficult to resist tapping along to. Instrumentally, the track is beautifully constructed, yet it is evident that the focus of the song is on the lyrics and, unfortunately, this is the songs downfall. 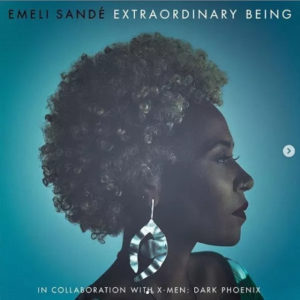 In a world dominated by social media, artists are now constantly scrutinised so you cannot blame Sandé for playing it safe, lyrically. Extraordinary Being is all about self-love, with lyrics such as “You are what God imagined, you are a true perfection” and “You are one of a kind, you deserve happy ever after”. Sandé herself says that she hopes “the lyrics will help those lacking in confidence to be reminded of their superpowers”; however, by making the words so explicit in its meaning, the song has lost its true effect. Granted this makes the song easily marketable (which is perfect for a movie collaboration), but ultimately has cost its potential as a whole.

Overall, Extraordinary Being is pleasant and inoffensive and will be perfectly listenable to on a warm summer’s evening. But is it spectacular? No. In a market full of exquisite young artists experimenting and creating something exciting, this is almost as bland as Hollywood’s current infatuation with superhero movies.