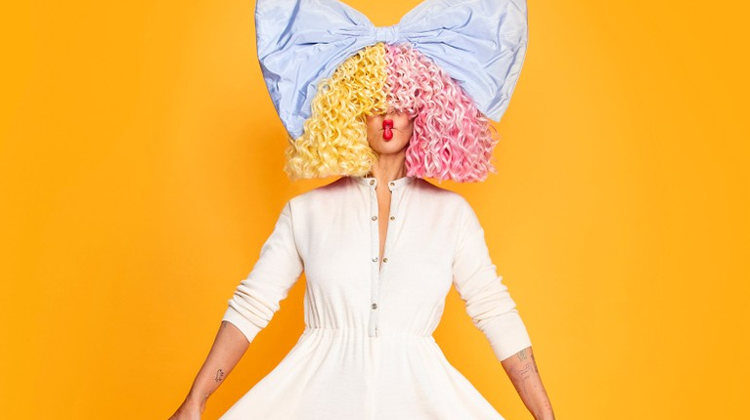 In tune or tone-deaf? Whilst it includes some great tracks overall, Music, the latest album from Sia, is a little on the mediocre side.

It’s no secret that Sia’s new film Music has sparked widespread controversy for its depiction of autism. The film is described as ‘a wholly original exploration of the healing power of love and the importance of community’ and features Sia’s muse Maddie Ziegler in the titular role as she plays a girl ‘who sees the world in a unique way.’ Despite being well-intentioned, it has nevertheless been slammed by people from both within and outside the autistic community for what many consider to be an insensitive and inaccurate portrayal of autism.

Film controversy aside, however, the accompanying album isn’t exactly terrible – though it does border on repetitive as by now Sia’s style is fairly predictable. This can be heard in the album’s second single Courage to Change, a song with an inspirational, passionate chorus that is typical of Sia’s songs, yet lyrically it consists of one line being sung over and over again. The same thing happens in Lie To Me, Miracles, and Saved My Life, and so all in all the choruses end up sounding less like thought-out refrains and more like filler as they occur so frequently throughout the album.

That said, the music does make up for the lack of lyrical originality in places, such as the album’s opening track, the lead single Together, and the song 1+1 – both of which are bright, uplifting mood-boosters. I can’t say I have much love for the exaggerated facial expressions and the cheesy dance moves in the music videos to these songs, but I’ll blame this on Sia’s directing rather than the actors.

However, there are some gems throughout the record, found mainly in the slower tracks. Music is beautifully ethereal and, whilst Sia does hit the high notes as usual, this song has a slightly different, more intimate atmosphere compared with what we’re used to hearing from her. The same holds true for Beautiful Things Can Happen which sounds more authentically expressive than any of Sia’s typical power ballads. Oblivion (featuring Labrinth) is also simply stellar, with the string orchestra truly transforming the entire track.

All in all, Music has its high points but there simply aren’t enough of them, with much of the record sounding a little bland in comparison. However, does the film’s controversy completely taint the album? Personally, I wouldn’t say so.