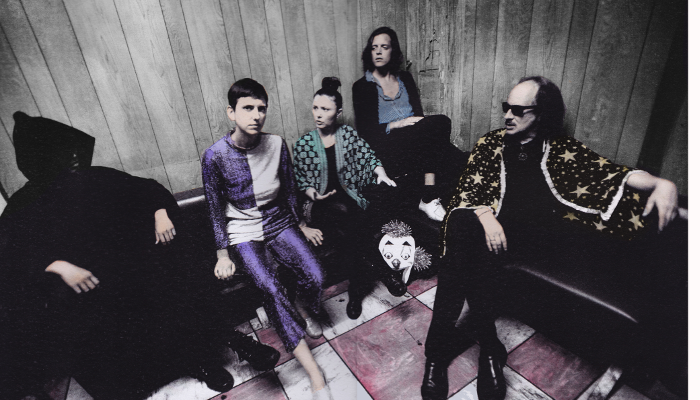 The London space cadets Vanishing Twin present a glorious, sci-fi-tinged album to fill the Broadcast-shaped hole in our affections that is both infectious and oblique.

The lead single, KRK (At Home in Strange Places) sets the bar high with its Sun Ra-flecked sci-fi gallop, a strings-sprouting reverie adorned by singer Cathy Lucas’s velvety nursery-rhyme whisper and folded into a sumptuous, jazzy venture. Cryonic Suspension May Save Your Life pairs the vocalist’s sleepy Francoise Hardy-meets-Trish Keenan tones with the rattle of burbling bleeps, ominous orchestrations and a cinematic hip-hop lope that recalls David Axelrod or DJ Shadow. 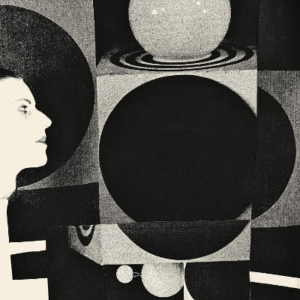 Elsewhere, Planete Sauvage plays out like a lysergic leap into Can’s Vitamin C crossed with The Art Ensemble of Chicago’s Theme De Yo Yo and Jean-Claude Vannier’s epic production on Histoire de Melody Nelson; the music shudders with both dread and awe over the sonic unrest of Susumu Mukai’s rubbery bass line.

The album is distinguished by some of Vanishing Twin’s prettiest melodies to date, for example, the lullaby pastoral of You Are Not An Island, whose lyrical sentiment could be seen to embody the entire LP. The soothing and breezy Magician’s Success evokes the shimmer of prime-time Stereolab in their imperious Dots And Loops era.

By the time the cosmic narration, creamy synths and mournful violins of Invisible World and the flute-festooned, intricate poly-rhythms of Language Is A City (Let Me Out) seep through the speakers, it feels like we’re plunging into somewhere warmer, a place of healing. The band’s genius is accentuated with a disparate meshing of digital and analogue sounds and rhythms coalescing to form something exciting and enviably fluid.

This latest offering from the quintet sees them continue to pursue a chameleonic, multi-cultural strategy, evading capture as they dart between musical styles and genres with an effortless elasticity and a languid sense of osmosis, with frayed electronics, baroque space-jazz and bachelor-pad psychedelia as their common bedrock. Diversity is baked into the DNA of this group of musicians and this fascinating album, as Lucas and co drape their hook-laden, sleek tunes around outer-space, head-music dreamscapes with an unconfined playfulness and curatorial zeal. As a result, The Age of Immunology offers a number of refreshing signposts for pop, making for a vibrant, uncategorizable juggernaut that surprises and shocks at every turn.