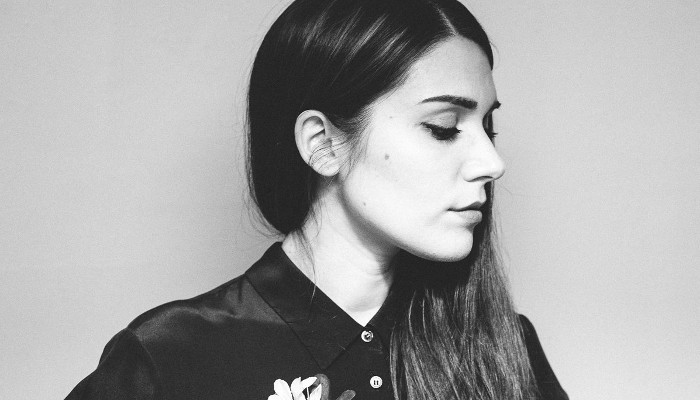 On her debut album of blissful quietude, Gia Margaret channels dream-pop, backwoods folk, ambient and shoegaze whilst foraging for the light within times of darkness, fashioning a disarmingly beautiful riposte to the noise around us.

“It’s safe to say it’s been a hard year”, whispers the Chicago-based, classically trained singer-songwriter Gia Margaret at the outset of her wind-blown, dreamy and sparse debut, There’s Always Glimmer, a record of introspection, self-doubt and nostalgic yearning which searches for the light amidst the darkness of loss, relationship breakdown and shattered hearts.

Margaret’s languid opus meticulously conveys the frayed emotions experienced when a loved one packs up and leaves you. Cushioning her ethereal, sluggish songs of foggy solemnity in charred, electronic-flecked arrangements that conjure up echoes of Grouper, Juliana Barwick and Stina Nordenstam, she sinks deep into the abyss as if sighing and crying simultaneously: grief is delivered as an intensely private, brittle and interior meditation draped in an avalanche of melancholy. 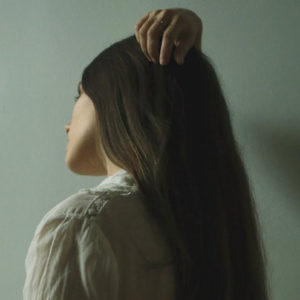 There’s Always Glimmer is fraught with a palpable sense of shadows, echoes, portents and memories and suffused by a tentative unease about time passing and what lies in wait. Margaret’s spectral snapshots of isolation unfurl at a sedate pace, radiating a plaintive, prayerful ambience from a beguiling lullaby soundscape of grainy chops, filigree acoustic guitars, creaky found sound, synthesiser humming and understated piano etudes.

The record opens with the keening melody of the minimal hymnal, Groceries, an underwater ballad of deep sadness which builds from its accretion of quivering pipes, ambient noises, a keyboard warble and a simple guitar accompaniment to flower into something in the service of pellucid beauty. Birthday proceeds at a slightly more urgent pace, reminiscent of Mitski and Weyes Blood in its chiming evocation of heartbreak, restraint and pathos.

Margaret is a captivating vocalist, yet her artistry sparkles with equal aplomb on the gentle instrumental For Flora; here fuzzy answerphone messages from her mother are delicately woven around a limpid piano figure that recalls Aphex Twin’s Avril 14th in its eerie evocation of solitude. Elsewhere, laconic songs like Wayne and West wield an immersive power thanks to their rich combination of hypnotic candour and washes of meditative haze, with Margaret’s close-mic, water-logged murmurs articulating both the slipping into shadows and the bleary-eyed ache of departure, an ending.

This is an album to get lost in and pick out intricate details over sustained exposure, whether it be the bottom-of-a-well vocals and blanket of Purple Rain-like guitar of In Normal Ways, the country-folk pulse and parping brass of Figures or the airy harmonies and nursery-rhyme lilt of Goodnight. Everything feels as intimate as someone whispering in your ears or as transporting as symphonic pop. Born of glutinous emotions, of retreat and disconnect from the hullabaloo enveloping us, There’s Always Glimmer radiates a certain fathomless, propulsive calm from within its scrappy aesthetics and sober emotional centre.