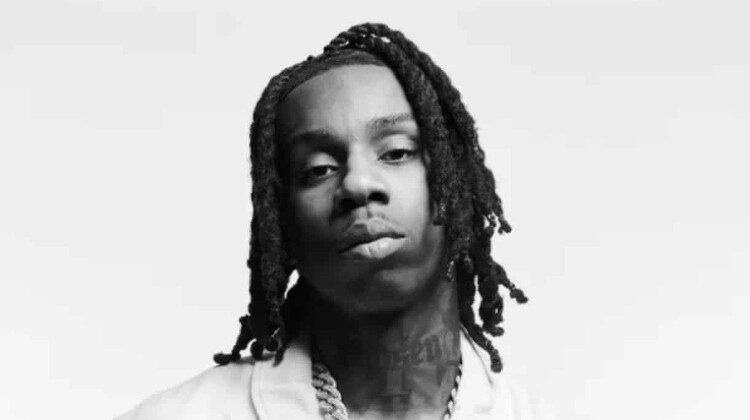 The deluxe edition of Polo G’s Hall of Fame 2.0 provides fans with an additional 14 tracks on top of the previous 20 from the original release.

This is an impressive feat and many of the new tracks are full of energy. That said, producing a consistently captivating 34 track album is a tall order and unfortunately small details means that the release fails to be excellent as a whole.

The new tracks on this deluxe release are strong. The brave decision to sample Smooth Criminal in the opening track pays off, as this strong energy sets the tone. Polo G maintains a grounded flow and clear diction throughout the release. Even with the short track lengths, the energy is mostly very strong and the rich production (particularly on Don’t Play, with Lil Baby) contributes to a sense of completeness. Moreover, Polo G demonstrates a variety of sounds subjects, transitioning to a mellow depiction of pain and suffering following death on Young N Dumb (In that black hearse, took his last ride, in the dirt, now he done/So much goin’ on, I can’t feel a thing, I think that I’m numb).

Whenever there is a need to express a deep sense of pain, Polo G ‘s lyricism captures this, covering issues such as race (Black Man in America “The apple don’t fall too far from the tree/Them guns that’s loaded like forbidden fruit – shows awareness and intelligence”) and the anxiety of fame (RAPSTAR).

Although Polo G has a distinctive voice and flow, there is some overreliance on stock ideas and unmemorable lyricism. The mellow production style eventually becomes tiresome by the time we get to Decisions. There is a tendency for the short tracks to bleed into one another on the second disc of this deluxe release, meaning it is easy for the listener to become lost and disengaged. Perhaps the intention here is for a more detached and blurred listening experience, particularly on Suicide (with Lil Tjay) where the blurred diction and rushed flow becomes very muffled. While the end tracks do pick up the pace, this boost comes a little too late, which is a shame given that For the Love of New York (with Nicki Minaj) provides an excellent dancehall-infused energy lift.

It is clear that Polo G is a driven and hard-working artist and to be able to produce such a large volume of music so quickly is very impressive. What cannot be denied is the earnestness and vivid storytelling on Hall of Fame 2.0, particularly on the new deluxe material.