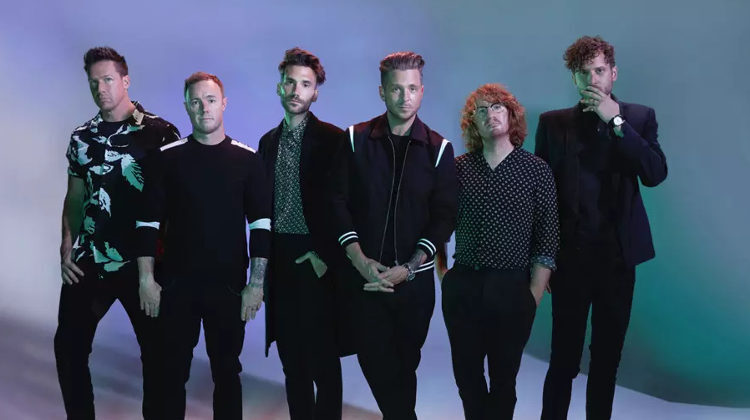 OneRepublic’s new album Human lives up to its title with a collection of introspective and largely relatable tracks.

OneRepublic have delivered once again, giving us an album that is completely true to their instantly recognisable style without the risk of sounding outdated. Having drip-fed us a handful of singles over the last two years, the full album is finally here: innovative and mostly memorable with some standout tunes.

To start with, the opening track and fifth single Run is worth a mention even if it has been out for a few months now. By far the most ‘OneRepublic’ song on the record, it’s impossible not to love from the very beginning, with the whistled motif and the rhythmic guitar throughout the intro. The catchy motifs continue in the single Someday, released at the same time as the album itself, whilst lead vocalist Ryan Tedder showcases his impeccable range and powerful falsetto in Distance.

There does seem to be something of a lull halfway through the album, though, with songs leaning more towards the pop side of things. Some of these tracks – such as Saviour and Take Care of You – tend to sound a little bland in comparison to the rest of the songs on the record and, in my personal opinion, they feel a little more like standard, generic pop songs rather than anything particularly special.

That said, the deluxe tracks are, for the most part, a favourable addition to the record. Although the acoustic version of Someday doesn’t seem to be quite different enough to the original for my liking, this is made up for with the stunning ballad Ships + Tides. This track, for me, is one of the album’s highlights: the orchestral build-up throughout the song culminates in a dazzlingly ethereal extended outro and the piano accompaniment is reminiscent of the band’s Apologize days. Similarly, the inclusion of the band’s collaboration with Kygo in Lose Somebody brings the album to a fitting close, with the track first appearing on Kygo’s 2020 studio album Golden Hour.

On the whole, Human is a solid album that starts and ends considerably strongly. It’s relatively easy to listen to and, whilst the quality does vary in places, there are more than a few powerful tracks that keep the listener interested throughout.