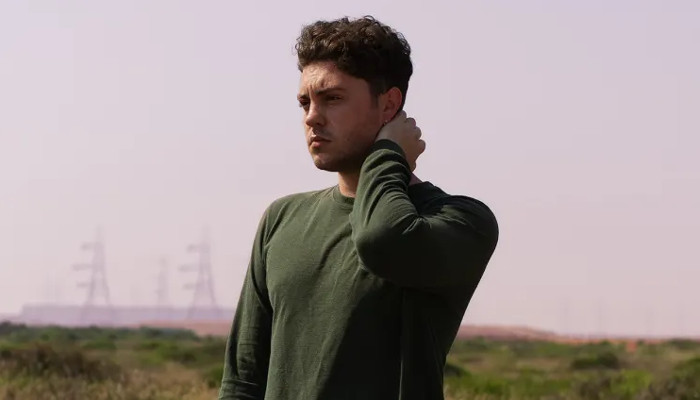 Oliver Spalding releases new record Novemberism, calling on his skills as a songwriter to work through personal issues and create tailored but raw song structures.

Novemberism is the debut album of 23-year-old UK artist Oliver Spalding. As with his debut EP Unfurl in 2017, the album was written and recorded with producer Ed Tullett (Novo Amor). There is a definite feel of ‘Radio one airplay’ to this album and I am reminded of Justin Timberlake both in vocal tone and attitude. This feels like an album that would appeal to a younger audience and the fact that Oliver Spalding is also a beautiful man, of course, does no harm.

The title track Novemerism is an interesting concept as the meaning is to be melancholy all year round. It’s interesting as a lot of new music seems to be heavily influenced by the eighties pop scene with Novemberism featuring a synth undercurrent and a nod towards Gary Numan and New Order. 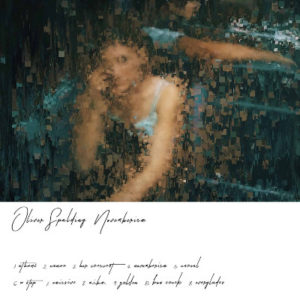 Bow Creek is a track about late-night London. The album intends to convey feelings that are raw and emotional. However, there is a great deal of smooth production here so some of that rawness is removed. There is also a level of bravery as the album tackles difficult subjects like addiction. It levels this rawness out with lyrical light touches and gentle sweeping vocals.

Athamé is a  saxophone based track which is always an instrument guaranteed to create an atmosphere from Gerry Rafferty’s Baker Street onwards. There are also world-weary vocals spread throughout the album to set the atmosphere. If Oliver Spalding is hoping to become a brooding sex symbol then he is on the right track with all the songs executed in his haunting falsetto voice and an R&B influence featuring on Her Crescent.

Oliver Spalding is a Brighton based musician and I used to live in Brighton and remember exactly what a Brighton winter is like: it’s grey bleak and oddly deserted. As a seaside town in the winter, Brighton has a strange ghostly quality that is almost gothic; it’s bleak but still, it’s strangely beautiful. Novemberism seems to have captured that atmosphere and as I listen to this music I picture Oliver walking along an abandoned Brighton seafront quite alone in November. A thoughtful, troubled man in a dramatic and stunning bleak backdrop battling with his own personal demons. This is an album that has a commercial approach but explores human themes of emotion that everyone can identify with.