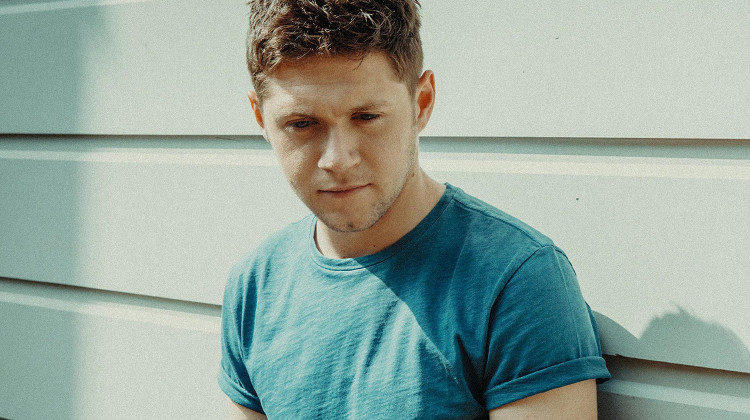 Discovered at the age of 16 on The X Factor, Niall Horan was part of the highly successful ‘Teen Scream’ band One Direction. Horan later launched a solo career, topping the charts in 2017 with his debut album, Flicker, leading us to his latest offering titled, Heartbreak Weather.

Nice to Meet Ya is the single release and bounces along in a jolly rock along in a Robbie Williams style. This is a strutting attitude-filled track and could easily be considered the catchiest on the album, working equally well as both a single and part of the overall record. The track Black and White is more of a romantic offering and although it doesn’t have all the pluck or lustre of Nice to Meet Ya, it’s a nice love song to Niall Horan’s partner. It feels a bit like an Ed Sheeran track, maybe drawing influence from track Little Things which was actually co-written by Ed himself.

Bend the Rules draws more from a slow and lazy country and western vibe with the singer demonstrating throaty vocals in more of a Johnny Cash vein. This track cleverly captures the feel of a live gig, giving on a nice and fulfilling energy. Small Talk swings in several directions and surprises you with its sexy attitude. I never knew Niall had it in him! Simple guitar riffs pair well with attitude loaded vocals.

Arms of a Stranger sounds kind of like a One Direction song but without the direction. It’s that pop-rock song that is pleasant enough to listen to and will doubtless please the fans. It does, however, feel like the other members of the band should be there for this one, as does the track. New Angel also sounds like a title that One Direction would go for with the track is greatly helped by the stylish official video that goes along with it.

A great deal of the appeal of Heartbreak Weather is down to the charming and engaging character of Niall Horan. The track Nice to Meet Ya is undoubtedly when he as at the top of his game, being a stand out track with irresistibly catchy riffs. With moments of brilliance and a successful and engaging solo performance, Niall has well and truly stepped out on his own.