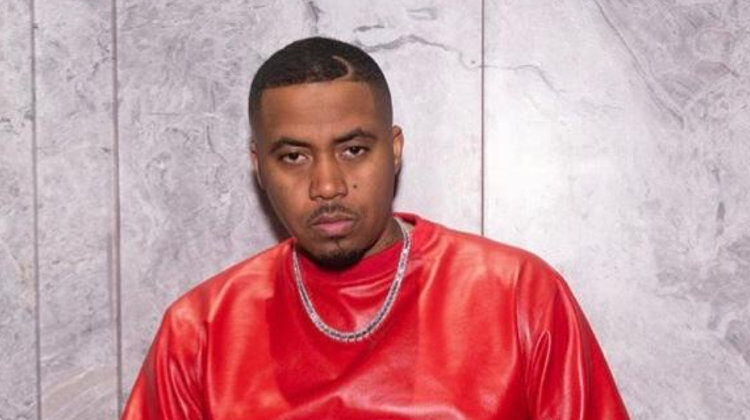 “As we go through life, one of the big questions about things we purchase… is what the value of it is. Is it really worth it?”

Nas’s thirteenth studio album King’s Disease provides fresh but thoughtful perspectives on his career and contemporary social issues, as well as collaborations with a range of artists. The combination of Hit-Boy’s production and Nas’s rich lyricism produces a triumphant result without sacrificing Nas’s signature sound and flow, but still managing to stay fresh and contemporary. Each of the thirteen tracks, many of which are relatively short, convey the care and thought that has gone into this release, emphasising quality over quantity.

Although Nas acknowledges the passing of time, he takes it in his stride, as he proclaims “Amazing Grace, I’m gracefully ageing” in the opening track King’s Disease.  The first three tracks have strong undercurrents of nostalgia and reminiscence, looking back on his extensive music career and pondering the future. The abundance of allusions to New York in tracks such as Car #85 and references to his own discography attest to this, placing his music firmly within hip hop and American history. There is inner confidence and humility that pervades the album, demonstrating that Nas understands his sound and place in hip hop while also acknowledging the strength of community and culture. When guest artists do feature, the distinctive Nas sound of the album is never lost, even if this occasionally means some artists are not allowed to shine as much as they could; especially on Full Circle where it would have been great to allow the guest artists longer verses.

Thankfully, Nas does not wallow in nostalgia and self-congratulations for too long as he turns his attention to broader issues such as women’s rights and Black Lives Matter. Although the lead single Ultra Black has garnered attention for dissing Doja Cat, its overall tone is one of celebration of African American culture and proclaiming his support for Black Lives Matter. Similarly in Til The War Is Won, Nas continues this theme of celebration with the line, “We ain’t nothing without our women, one love to the single mothers!”.

This combination of nostalgia and progressive urgency results in a thoughtful, earnest and powerful release from Nas. Although there is acknowledgement of his lengthy career, he also allows space to celebrate black culture and raise broader issues without centering himself too much. This is best illustrated in Points, in which every line of the chorus begins with the word “King”. Although the ‘king’ in the title refers to Nas himself, he takes the opportunity to lift up other ‘kings’ including artists, his community and those in need, all while maintaining his distinctive sound.