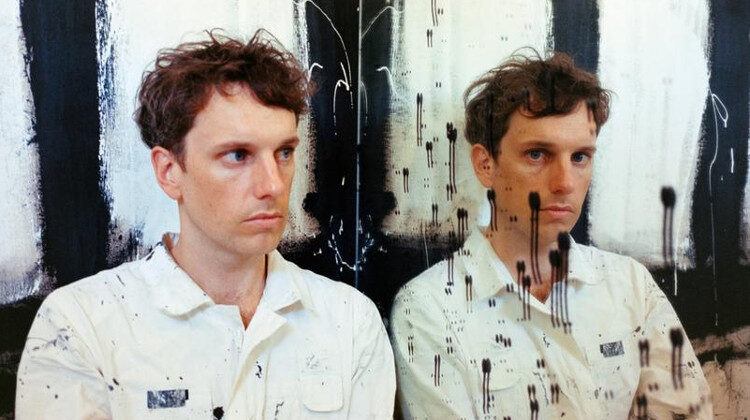 Methyl Ethel blend emotional themes with catchy synth-pop in their latest album, Are you Haunted?

Australian outfit Methel Ethel are back with a surprise 4th album, the first release for Future Classic (Flume, SOPHIE). Brainchild of multi-instrumentalist Jake Webb, the record showcases the band’s unique style with nine compelling tracks. Their impressive soundscapes include more electronic elements than their previous work, with waves of synths joining an extensive collection of samples and sounds.

Are You Haunted? explores the ghosts of our past through themes of memories, nightmares and anxieties, and was recorded in a studio belonging to a close friend of the band who recently passed away. This emotional feel is felt in album opener Ghosting, which introduces things with powerful pianos and poignant lyrics that build up to epic finale.

Where Methyl Ethel have excelled in the past though is with their poppier tracks like Ubu, (Everything is Forgotten) and it’s no different with this record. Proof is a prime example, a funk-infused number that delves into the reality of a post-Trump, post-Covid world, but despite the sombre undertones sounds positive and uplifting. The track also includes back-and-forth vocals with former band member Stella Donnelly which add an interesting dynamic. Neon Cheap is another instant hit, a synth-fuelled pop track with enjoyable melodies and a catchy chorus.

The album moves on with more solid tracks. The gentle piano of Kids on Holiday builds up to another signature chorus where Webb’s vocals really excel, whilst One and Beat flows nicely and has an interesting interlude which adds some much-needed variety. Matters is the real highlight of the album though – inspired by their time spent on the San Andreas fault line of Los Angeles and the constant threat of earthquakes. A high-energy, synth-driven track full of flair and swagger that would sound great played live.

Sadly, the conclusion of the album is not quite as strong. Castigat Ridendo Mores ebbs and flows with big washy pads and dramatic strings without ever really going anywhere and In a Minute, Sublime wraps things up nicely but lacks some of the buzz of the previous tracks.

‘Are You Haunted’ is a record full of well-composed, catchy tunes, and Methyl Ethel’s sound is unique and fresh. The album is experimental and ambitious, but at times feels a little confused. Dancey pop tracks are muddled with melancholic and emotional pieces, making the record seem incohesive when listened to whole. There is a lot to like about the Aussie outfit but maybe they are still searching for their signature sound.