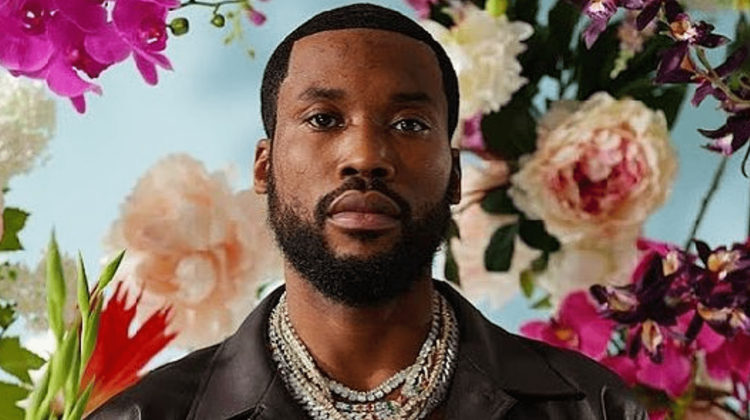 Meek Mill returns to music with his fifth studio album Expensive Pain, a testament to his varied and prosperous career, which includes managing a music label and running a sports apparel retailer.

With Grammy nominations and a highly successful music career under his belt, Meek Mill uses this release to discuss numerous topics close to his heart, such as mental health, criminal justice reform and the price of fame. Occasionally, however, the atemporal freestyle flows and heavy production mask his lyrical prowess, leading to the key messages of the release getting lost.

Expensive Pain opens on an exciting note. Intro (Hate On Me) is a powerful way to kick off the release, with triumphant and cinematic production providing a solid bedrock for Meek Mill’s free flow to meander in its verseless, yet sectioned, structure. Even within all of this experimentation and dynamic musicality, there is always groundedness and clarity of voice.

Following this jubilant introduction, Meek Mill demonstrates substantial versatility of sound on this release, moving effortlessly from haunting, piano-based drill (Outside (100 MPH)), to sunshiney jazz-inflected soul (On My Soul) to chocolatey smooth R&B vocals (Ride For You feat. Kehlani). This versatility is present at molecular level too, with effortless switching between legato triplet and staccato angular flows on Me (FWM) feat. A$AP Ferg.

The collaborations on Expensive Pain are strong, with Meek Mill, Lil Baby and Lil Durk seamlessly and frequently passing the mic on Sharing Locations; allowing their voices and ideas to merge as one. It’s particularly exciting to see UK rapper Giggs on this release, flawlessly executing a triplet flow on Northside Southside.

When it comes through, the lyricism is impactful, with the title track tackling complex ideas of humility in the face of enormous success (“I gotta keep my name worth more than money and gold/Remain humble around my people ’cause I don’t spoil my soul”, Expensive Pain), while others acknowledge hardships more openly (“I take my scars and I wear them in pain”, Cold Hearted III).

Unfortunately, this level of thoughtfulness doesn’t extend across the release, with many of the tracks being similar or not grounded enough to appreciate the lyricism (Love Train; Love Money). While some rap genres prioritise lyricism less, it’s a shame that this doesn’t shine through on this release; given Meek Mill’s justice work.

It is clear that Meek Mill is a passionate artist, but at times this release lacks care and gets a little distracted. The lack of cohesion between production, lyricism and the overall album makes the listening experience disjointed and confusing. This is a shame, given the promising start and some individually excellent tracks and musical elements.