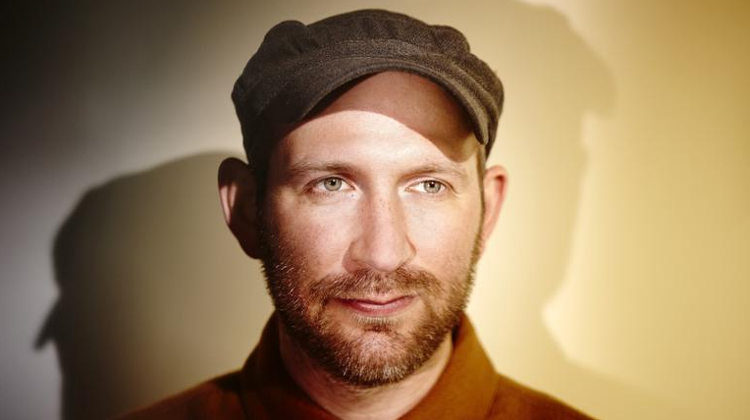 The gifted Mancunian trumpeter, polymath and bandleader plunders his gorgeous 2020 opus, Salute To The Sun, and revisits a smattering of old favourites in a sensational, stirring and sublime evening of cosmically infused jazz exploration.

Whether as composer, producer, label founder, trumpeter or mentor, Matthew Halsall has become a venerable mainstay of the British jazz scene. His lavish sonic brew meshes together intimations of the Eastern, spiritual tradition of pioneers like Yusef Lateef, Pharoah Sanders and Alice and John Coltrane with the hushed modal lyricism of ‘Kind Of Blue’-era Miles and the rain-splashed post-hard-bop of 1960s British luminaries such as Michael Garrick and The Don Rendell/Ian Carr Quintet. This enveloping, soulful music can be both soothing and exuberant, but even at its most economical it always reeks of adventure, fervour and curiosity.

In front of a rapturous, sell-out audience at London’s resplendent Barbican Centre, Halsall and his six-piece served up selections from last year’s critically admired Salute To The Sun disc alongside new material, old favourites and even a blazing cover of kindred spirits Cinematic Orchestra’s Ode To The Big Sea. Hearing this sumptuous, exquisite and luminous music in a live setting for the first time since the pandemic stalled gig-going was akin to ingesting it for the first time: it retained a sensitivity that was as rewarding and rich as it was beguiling.

A fair amount of Halsall’s thrilling, midnight-blue sound digs deep into velvety motifs and lush refrains, which ensured no discordance between the airy, oceanic drift of last year’s Harmony with Nature, the limpid melancholy of 2009’s Together or the wired, ecstatic and high-speed drum ‘n’ bass thunder of The Land Of from 2015’s Into Forever, all delivered here with panache and a brooding elegance.

The leader issued mournful, unhurried and slithery solos that were alternately haunting and spacious, but much of his group’s best work emanated from the conspicuous generosity shown to his fellow musicians: majestic harpist Maddie Herbert evoked the heavens through her serene plucking and Matt Cliffe cooked up a splattering storm on flute and sax in particular. New track, The Temple Within, added dimensions from Lateef’s Brother John, teetering on incendiary eruption, with each musician clambering on to Halsall’s comet’s tail.

As the band departed humbly from the stage, the mesmerised and elated congregation could only offer beatific gratitude for having witnessed something graceful and transcendent: this was art born of intent, purpose and wonder.