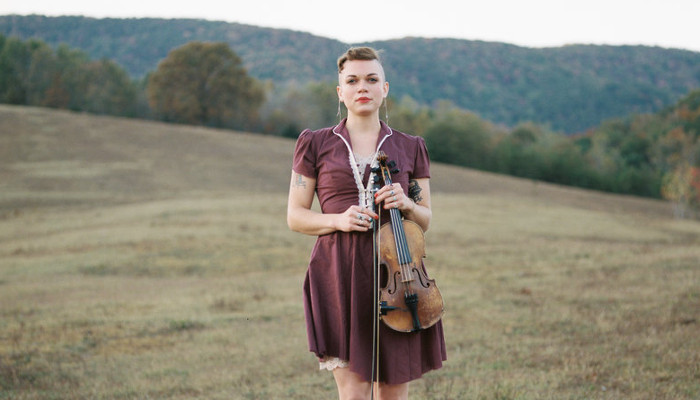 Lillie Mae is as a reliable musician as it gets in Music City. Having played fiddle on tour for both Jack White and Robert Plant, as well as regularly playing the famous Honky Tonks on Nashville’s Broadway with her family since she was a child, Mae has gained experiences most don’t. Yet, as a solo musician, her latest album Other Girls is only her second outing. Without the conventional looks of Dolly Parton or Kacey Musgraves, Mae’s music distinguishes herself apart from the rest – just as much as her tattoos and short hair do.

The opening (and title) track, Other Girls, immediately sets the tone of the entire album. With lyrics such as “I ain’t your first choice” and “I ain’t your only”, the themes are clear, and though Country is famous for singing about hardships, it is refreshing to hear a female artist sound so melancholy – especially one recorded in Nashville. Too often are artists such as Carrie Underwood and Dixie Chicks made to sound pretty, ultimately giving Music City a bad reputation; yet, Mae’s voice sounds so fragile you can feel the pain behind the lyrics, and the sparsity of instruments just adds to it. 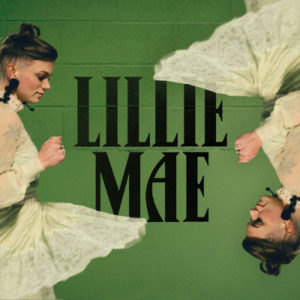 Sounding like it could have come straight from Sun Studios – and sung by one of the Million Dollar Quartet – Blue Heart is the standout track of Other Girls. This is no coincidence, as Cowboy Jack Clement (Sun Studios producer and engineer in Sam Phillips heyday) played such an important part in Lillie Mae’s life – having moved her family to Nashville in 2000 and funded recordings. Blue Heart is remarkably performed, and the perfectly intertwined instrumentation exudes talent, allowing each musician to have a chance to shine. Mae is not afraid to wear her influences on her sleeve elsewhere on the album, with parts sounding like Neil Young (particularly Some Gamble) and her good friend Jack White’s sound slipping in occasionally too.

Unfortunately, despite this being her second album, Mae still doesn’t sound confident in her identity. At parts, the album sounds clunky, and the final track – Love Dilly Love – is experimental for the sake of being experimental. It’s not beneficial to the album, and the Madonna Vogue-esque section is completely out of place with the rest of the traditional tone of Other Girls. Though she has worked with six-time Grammy-winning producer Dave Cobb this time around, one wonders whether it would have been better to work with a visionary such as White once again in order to keep a consistent structure.

Other Girls is a breath of fresh air in terms of Country, but Mae has yet to find her full swing. There will be a handful who will love and cherish this album for years to come, and others who will appreciate it for what it is, though for the vast majority the release will be forgotten by the turn of the year. This is not to say it is a bad album, but in general Other Girls leans more towards good than spectacular.