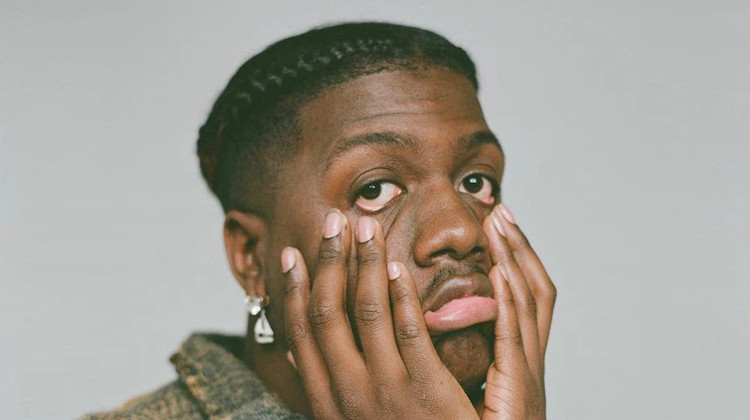 Lil Yachty pulls out all the stops on new album Lil Yachty 3, with a strong feature list and a direction that suits the artist’s mainstream sound.

After bursting into the music scene in 2016, Lil Yachty keeps trying to prove himself after questions spiral if he can actually rap. But attracting teen hipsters is what he does best and by incorporating pop and rap, an undeniable Travis Scott influence is dominating his sound. It is almost impossible within his latest album Lil Boat 3 to hear the artist without any trap beat keeping him in time, but there is no argument in the fact that everyone’s head starts violently nodding in the process.

The feature list in this album is something to be proud of. Oprah’s Bank Account which includes Drake is ready to excite anyone and with high expectations, this anthem could be one of the best on the album. With the chorus “You look as good as Oprah’s bank account, I just wanna take you out, fuck you in your mama’s house” you can almost hear the sweaty, horny and intoxicated teens scream the lyrics back to him. Listening to this album it is obvious that girls, money and sex are the main things on Lil Yachty’s mind, and the stereotypical rock ‘n’ roll lifestyle is very much being glamorised. Love Jones, for example, talks about his player personality and the ease of only being capable of a lustful relationship.

As this album unfolds it’s obvious that Lil Yachty does not like to stray away from his signature sounds and makes the album too repetitive. It is interesting that the features are the most exciting on the album, making you wonder how much of an input the guest artists really had on their tracks. If Lil Yachty’s goal is to make teens feel like rebels by memorising his music, then he has gone the right direction, but anyone who isn’t in the 15-25 age bracket may find it difficult to connect or stay focused in his music.

It’s obvious Lil Yachty is ambitious, works hard and is proud of his music, but this album won’t be one that is played the whole way through on repeat for years on end. He can smash out a few hit singles, but Lil Boat 3 won’t be named album of the year.