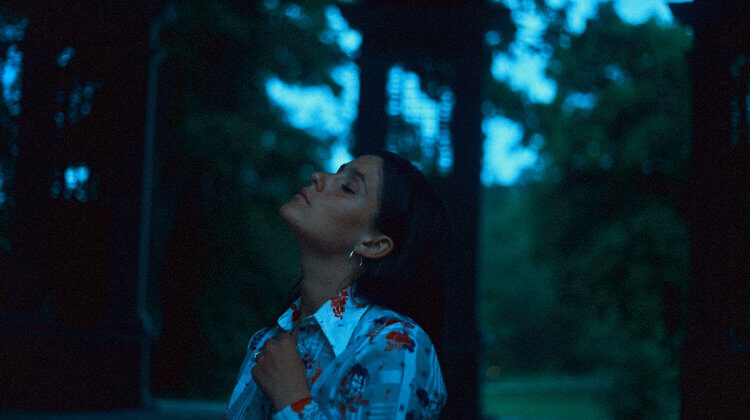 Léon, the 27-year-old singer from Sweden, has released her latest album Apart, an emotional record following her experiences falling in and out of love.

Sounding like Miley Cyrus before she went full pop-superstar on us, this natural and elegant star shares her talent through a variety of vulnerable and uplifting tracks.

Kicking off the album with Head and Heart On fire, we are immediately thrown into the stripped-back style that many of her songs hold. Sounding like a scene from a film, the uplifting moments push the track towards a more entertaining direction.

Followed by Break My Heart the incorporation of the strong, string section highlights the heightened emotions that Léon is expressing and manages to keep it far away from just another tacky love song. The big and catchy chorus (also heard in Die For You) is a feature in many of her tracks and keeps the album alive whilst also ensuring that no two songs are too similar or risk repetition.

There are several ballad-like songs on this record; Tell Me and Falling Apart focus on just the piano and vocals (usually accompanied with a choir making the sound even more magical). These beautiful tracks remind us of Adele creations and Leon’s talent shines through within each second. Apart explores the idea of self-love and the necessity of accepting the way you look; a growing campaign as everyone is obsessed with their own physicality to remind people that you are unique and to embrace your insecurities.

Of course, like any young adult, there are also going to be some provocative tracks and In A Strangers Arms and Crazy/Stupid are both sensual tracks which hold great lyrics such as “Need Your Body Next To Mine’ and ‘Just Get Me Drunk And Hold Me In The Sun” , feelings which resonate with Léon’s fanbase that makes her album not only real but also fun.

Seventeen takes a different approach to other tracks on this record. The 90s sounding synth is euphoric and immediately transitions us to Léon’s own concert alongside Chasing A Feeling which also uses upbeat synth sections to create a positive atmosphere alongside a sad message.

Apart takes us through a mix of different emotions and it’s clear that Leon knows exactly how she wants each song to be portrayed. With a mix between beautiful ballads, sexy songs and vibrant tracks there is something on here for everyone.