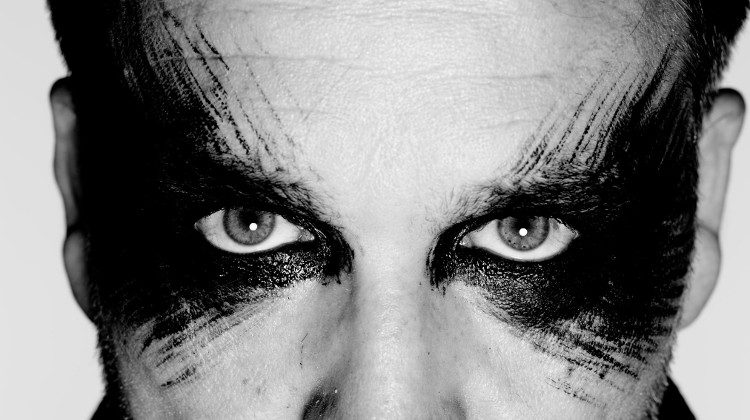 Le Cygne Noir follows up the 2019 debut record with the intriguing new EP, Last Day of My Life.

Last Day of My Life is the second release from Le Cygne Noir, following up 2019 offering Shadow of a Wrecking Ball. Written over the course of a single week, these 3 tracks were written and performed by the songwriter with the help of a talented backing band. The band includes strong guitars from Mark Gemini Thwaite, who has worked with Peter Murphy and Gary Numan. Session player Neil Taylor (‪Tears For Fears‬), Cal Campbell (Beck) on drums, Stephen Evans on Bass and Guy Townly on guitars round out the supporting cast for the EP.

The record begins with title-track, Last Day of My Life featuring a David Bowie-esque intro with sort of a Rock and Roll Suicide or Life on Mars feel to it. The vocals slither in with a hushed tone and minimal guitar notes ring through and add to the mood. At the 2:39 mark, the tempo of the song picks up with a steady and driving beat. The vocal delivery, however, remains consistently hushed and gives an 80s style synth-pop vibe. It’s a listenable if not overly memorable track. There is a catchy synth part inserted later, but there is not enough to it. Next up is a radio edit of the title track, and there is no need to dive into that one.

Deadly Night Shade is the next, and it is a poppy offering with melodic guitars. It also features a surprisingly fitting funky breakdown around the midpoint of the song. This is a well-crafted piece, and quite listenable. It has a nostalgic vibe, and a comforting sense of familiarity feel to it.

Red Light finishes off the EP and is a step away from the mood of the first two tracks on the record. It begins with a steady intro and a strong bass line, almost floating to an echo-like, soaring shoegaze feel before settling in as a solid rock song. The vocal delivery has more urgency than the previous tracks and the guitar playing remains strong. The rhythm section takes a more pronounced role on this one as well – the bass line is super steady, and the drums keep up well. This is a great track to end on and the strongest of the EP.

Last Day of My Life is worth a listen to be sure.  It has very good elements and some really strong moments. I didn’t love it – but I liked it enough to listen twice, and it does leave me intrigued enough to watch out for what the next chapter will bring for Le Cygne Noir.