Home » articles » Korn: The Nothing – Review 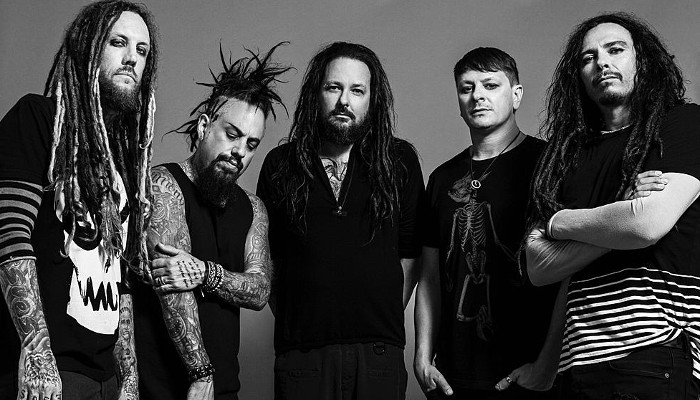 Nu-Metal pioneers Korn are back with their thirteenth studio record in the form of the eagerly anticipated ‘The Nothing’.

The Nothing is the thirteenth record from Korn and their first since The Serenity of Suffering in 2016. The band released their debut self-titled record in 1994, and Life is Peachy followed in 1996. Mainstream success followed in 1998, as their next two releases, Follow the Leader and Issues, both debuted at number one on the Billboard charts. Since then, the band has earned eight Grammy nominations, winning twice, and seeing a whopping seven of their records reach Platinum status. Though the Nu-Metal sound that the band pioneered has been present in all of their work, the band has taken creative risks and been experimental at times. However, they have never strayed too far from their roots and with that have connected with a new generation of fans while managing to keep a large percentage of their old-school fans. With continuing popularity and a generation of new fans to speak to, Korn embraces their resurgence and are set to deliver The Nothing. 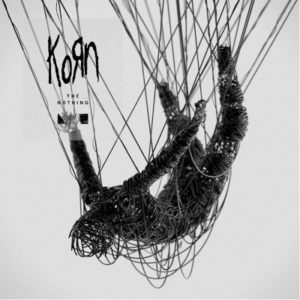 The End Begins creeps in with a sombre and atmospheric intro. Jonathon Davis hits you with an intense and heart-wrenching lyrical delivery, emotionally asking the question “Why did you leave me?”. It is safe to assume that the lyrical content is in reference to his wife Devin, who passed away last year. This is grief in the form of a song, and you can’t help but feel for Davis and be moved by the tone of this one. Heavy stuff to be sure. The record chugs on with the tracks Cold, You’ll Never Find Me, and The Darkness is Revealing. They have plenty of the Korn sound that will keep long-time fans more than happy, but there is a maturation of sorts going on as well. It definitely follows the Korn formula, and the music is well thought out and moody. There is a simplicity to some of the verses, yet they are very effective. Lyrically, it is some of the heaviest subject matter of their careers, and Davis is wonderfully yet painfully putting his feelings on display.

Idiosyncrasy turns it up a notch, with what sounds like a Pantera inspired opening riff. This is a heavy and dynamic track and will be an absolute pit favorite at their live shows. Davis continues with his deeply personal and intense lyrics: “God is making fun of me, He’s laughing up there, I can see.” The bridge of this song I can only explain as fucking intense. The Seduction of Indulgence and Finally Free follow Idiosyncrasy up with great contrast and makes the flow of the record come across very smoothly.

Can You Hear Me is a melodic and very listenable song. This one again is driven by thought-provoking lyrics from Davis: “Can you hear me?…’Cause I’m lost…And I may never come back again…While my heart keeps holding on…I know I’ll never be the same again.” As the record continues, you’ll hear the vintage Korn sound raise its head with tracks such as Gravity of Discomfort and [email protected]. Surrender to Failure closes the album, and it ends the record as emotionally and heart-wrenching as The End Begins started it off: “And I would do anything to bring you back to me…If only God would let me turn back time. I’ve Failed. I’ve Failed. I’ve Failed”.

Although there is a hint of predictably in some of the music at times, this record also features some of the catchiest stuff that they have written to date. The songwriting is strong, it is musically heavy and lyrically fierce. Davis wrote these lyrics as an expression of grief and mourning, and it is a deeply personal effort. You can’t help but appreciate the openness and feel for him as he shows us his soul. This is a powerful record and an incredibly worthy addition to their discography: It is an intense listening experience and is a musical ride that needs to be taken.