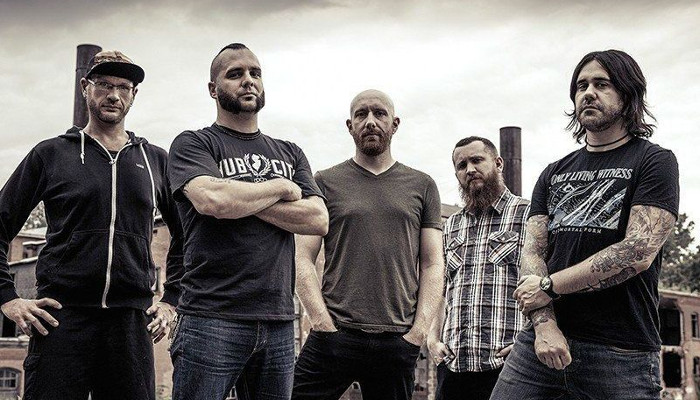 Killswitch Engage return with new record Atonement amidst an honest and exhilarating atmosphere that acts as an outlet for both band and audience.

So, Killswitch Engage, while creating this album, have aimed for music that has no pretension. No posing or posturing. That in itself is a good thing. If you are creating any sort of music it needs to come from a place of honesty and a wish to communicate with the audience. In this sense, I have always understood Lemmy from Motorhead and his authenticity and character.

This type of metal is a step further, however, and Killswitch Engage combine New England hardcore and Swedish death metal to create their sound. The band toured with Iron Maiden in 2018, and you really can’t get higher up the heavy metal hierarchy than that. 2019 represents another turning point. The quintet—Adam Dutkiewicz [guitar, production], Joel Stroetzel [guitar], Mike D’Antonio [bass], Justin Foley [drums], and Jesse Leach [vocals]—have been working together for years and have won awards leading up to Atonement being their eighth album. 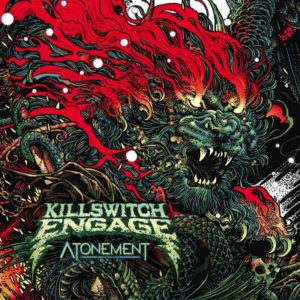 Jesse Leach’s voice is a result, in many ways, of scream therapy, and this is a moot point as I feel the album is a kind of release, both psychologically and vocally, of frustration, anger and all that’s wrong in the world. Through the music the band are getting that release and, in turn, so are the audience. I am Broken Too is the record’s standout track that is a testament to this shared identity: ‘I keep making the same mistakes, just to feel alive again, It’s the only way to break on through so stop numbing all the pain’.

Jesse Leach suffers from depression and anxiety and is very open and honest about this throughout the record. This is a refreshing attitude. He, and also the rest of the band, are very honest lyrically about their feelings as men, and in this sense, they are providing an outlet for the men in the audience who are not perhaps comfortable with talking about how they feel. This bottling up of expression in men is dangerous and has led to a rise in male suicide. So while it can sometimes be difficult for some to understand the music and the metal scene, it is easy to understand the lyrics and the motivation behind the songs.

This is an album that is for melodic metalcore fans and anyone who loves honesty, both in attitude and lyrics.