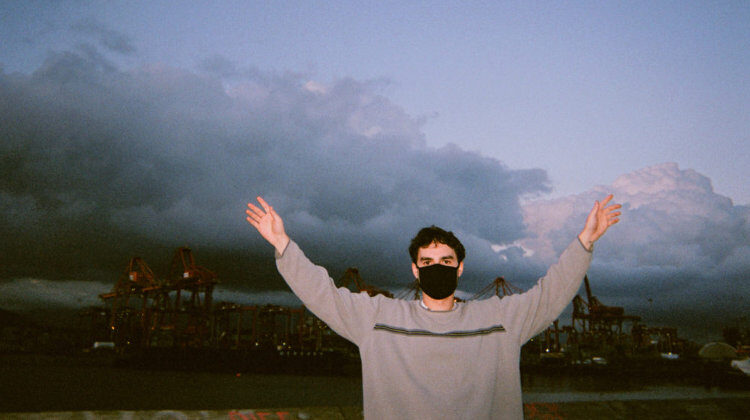 Dylan Khotin-Foote’s woozy fourth album is a masterclass in muted, less-is-more beat-making; his expressive and smouldering soundscapes make for a quietly seductive and captivating ear massage.

The Canadian producer Dylan Khotin-Foote alerted the world to his talents with his 2014 debut, Hello World, a gauzy slice of lo-fi electronica which flirted with the more melodic side of dance music and became a set text for a certain type of scruffy, bedroom version of daydream house.

Finds You Well, his first missive in two years, rejects the kick drum and offers a blissful and heartfelt marriage between queasy rhythmic backdrops (homesick breakbeats) and a balmy, sepia-tinged reverie (benign contemplation) stitched together with a consummate sense of shading and pacing.

“Finds you well” has become as ubiquitous a phrase in 2020 as “it is what it is” or “living in unprecedented times”. It has swiftly mutated from a formal email platitude – the email equivalent of stilted small talk – into a plethora of scornful online memes and now a shorthand for irony or at best emotional ambivalence. This tense though fuzzy register informs Khotin’s first long-player on Ghostly International, which dexterously slips between menace and tranquillity, mischief and sincerity.

Drawing upon the gleaming pastorals and analogue bent of Boards of Canada, Finds You Well hits its stride early on with a trio of transfixing, sleepwalking mantras; the beguiling Ivory Tower and Heavyball could actually be outtakes from Music Has The Right To Children whilst the bleached and sassy quasi-funk of Groove 32 deploys bongos, yacht rock bass and a creamy synth line to conjure a Balearic sweet spot that’s as gripping as it is comforting.

The pensive Outside In The Light – all smeared synths and wistful ansaphone messages – and the spectral shuffle of WEM Lagoon Jump both radiate the elegiac, soft-focus melancholy which informed the best, early Boards of Canada releases, perfectly tooled for anchoring a warm spring morning or an autumnal mooch in the park. At times it feels as though little is happening, but Khotin’s organic and tactile sensibility drives the sound design as a patiently unfolding, ever-evolving suite.