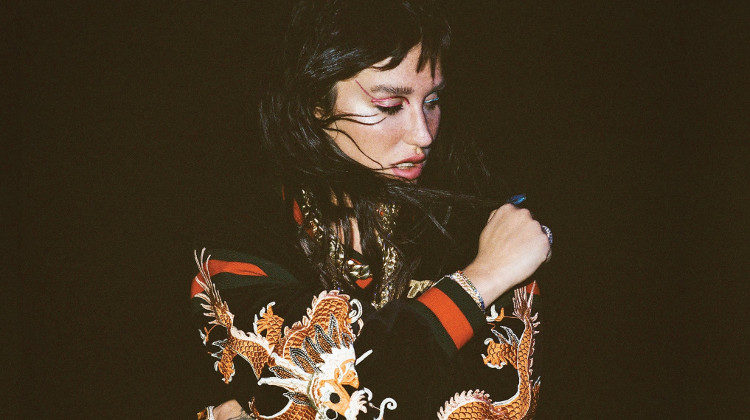 Kesha is an artist of contrasts. She’s sensitive but fun, carefree yet vulnerable, and bratty. This new release is a follow up to her 2017 album, Rainbow, which was largely centred around her court battle with former collaborator prednisone usa Dr. Luke.

Since then, stars such as Taylor Swift and Lady Gaga have shown support for Kesha and she has been able to move onto this, her fourth studio album, High Road.  After such a piece of traumatic music and difficult battles in her personal history, Kesha has now moved back into glitter ball territory as High Road is largely a fun time release. In fact, Rainbow was something of a departure as at that point she was still billed as Ke$ha; an angry and vengeful party animal. Her army of fans will be happy to hear that High Road sees her back on sparkling, trashy form.

Despite all of her well documented personal struggles, Kesha has to be acknowledged as an artist with the third best selling digital single of all time. This kind of amazing popularity should not be underrated. New track Raising Hell blazes a trail on this album with its country and gospel influences: “I don’t want to go to heaven without raising hell”. This is the hook of this track and is bound to be a dance floor filler and a true favourite with fans of Kesha’s quickfire wit and distinctive urban style. Birthday Suit is a gum-chewing song in a smart as a whip rap style that puts me in mind of a cross between Janet Jackson and early Madonna tracks. High Road is once again heavy with a bratty attitude scoring a sure-fire hit with young fans of Kesha’s ‘in your face’ defiant style.

There are rap and choir harmonies but the album doesn’t follow one particular theme or style throughout. It rather leaps from idea to idea in a patchy style that seeks to re-establish the artist’s identity. It could be because this new release from Kesha is a ‘growing up’ album; a right of passage of a bratty teen changing to a mature artist. Honey is a stand out track as it tells the story of the breakdown of a friend and her betrayal, but tells the story with humour and a chummy chatty style that moves into a more natural narrative. This track has great production and simple arrangements with a more direct approach.

Your teenage kids will love this album and it’s bound to be a huge success with devoted fans.