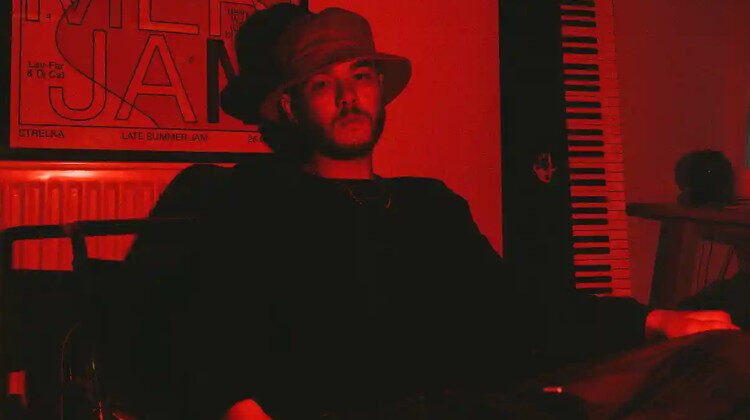 Peckham’s spearhead of the London-based jazz revival Kamaal Williams conjures fiery intensity and cosmic menace in a breathless and unassailable concoction of past-present-future jazz that flows like poetry in motion.

On his new album, the keyboardist, composer and multi-instrumentalist Henry ‘Kamaal’ Williams slips back into the sleek retro-futurist territory informing 2018’s touchpoint The Return, an invigorating, sun-dappled and lush new-jazz album which wrapped weathered jazz-funk vibes around heady electronics, a bit like a 21st-century version of Lonnie Liston Smith’s astral groove.

The pensive prelude, Sweet Dreams, sets a wistful Eastern tone with its tone-poetry mist of Alice Coltrane-like harp, strings and sax; Atwood-Ferguson’s simmering work occupies the foreground here. It jumps headlong into One More Time, which suffers by comparison, a stilted drum’n’bass workout whose fidgety vocal ad-libs and synth stabs lead us nowhere in particular.

The limpid Toulouse embraces jazz-fusion and 4Hero’s sci-fi funk, with Williams’ piano runs couched in the gleam of a storm-gathering string arrangement and some breezily melodic sax; this segues seamlessly into the rapturous, hurtling momentum of Pigalle, in which a modal crush of piano chords battles with a heraldic, be-bop-styled blast of sax on a billowy, propulsive theme. The album hits its full, glorious stride here, earning its drifting cloud of piano supper-club coda.

Mr Wu is irresistibly spry and sinuous jungle and grime funk, pairing a four-to-the-floor stomp with a wash of woozy synth flares and buoyant sax lines, whilst the rugged downtempo beats and buttery synths of Big Rick and Save Me flit joyously between fiddly muso excess and the expansive ambience and electric bounce of Headhunters-era Herbie Hancock. Only the pallid, jarring and forgettable neo-soul cut, Hold On, featuring Lauren Faith, fails to raise the roof.

The closing gusts of Early Prayer bring a serene and sensual conclusion to a concise and impeccably textured recording where be-bop and electric jazz tradition mingles with diverse currents of contemporary club-based sounds. Its judicious switching of gears and moods has grabbed me hook, line and sinker.