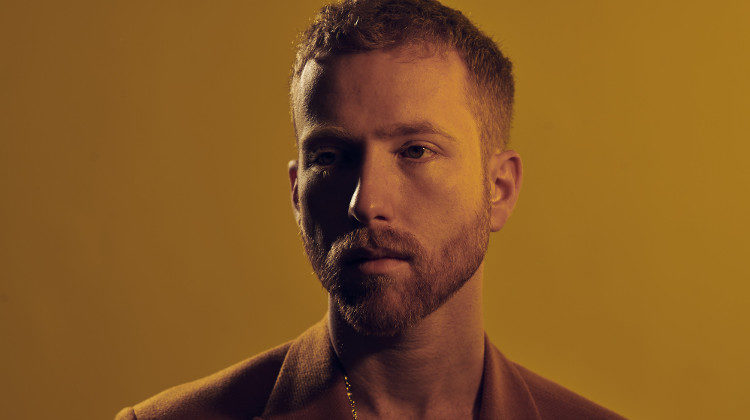 JP Saxe releases the heart-wrenching EP, Hold It Together, using songs to tell his story and taking the listener on a journey through his mind to his heart.

Opening the album with 25 in Barcelona, the sorrowful acoustic guitar sets the tone for the rest of the record. Saxe is longing for his ex to experience life with him and expresses his lack of positivity during his adventures. The despair in his voice is emphasised by the pause of accompaniment during the phrase, “This wasn’t meant to be about you”, which highlights the yearning for his lover.

We then follow on to the only collaborated track on this EP, If the World Was Ending. The perfect tone of JP Saxe and Julia Michaels voices coming together makes it stand out from the rest. With carefully thought out harmonies, beautifully honest lyrics and voice led pre-choruses you are instantly invested into the journey of their lives, wishing for a successful outcome that allows them both to be happy, feeling like you are part of their story.

Sad Corny Fuck takes a different route on this journey as a love song is produced which focuses mainly on the good times. The incorporation of the title within the song is expertly executed and makes it easy to follow without having to focus too intensely. As well as applauding JP Saxe for his inspiring lyricism, his voice control throughout really shows his talents as his falsetto is just as admirable as his chest voice.

3 Minutes takes a jazzier approach with the piano intro and middle eight section creating a different atmosphere in comparison to earlier tracks, a nice subtle change contrasts the block chords that are used often.

When focusing on the ongoing theme of meaningful lyrics, Explain You is the saddest song on this EP. With extremely simple piano chords you are immediately grabbed by his voice and the story of how he tries to get over someone who he felt so deeply about. With a catchy chorus and added string section later on in the song, there is a sense of hope that things can get better, even after a time where they may have been no glimmer of hope. Hold It Together, on the other hand, has a country flair to it, reminiscing about his time in his past relationship with his reflections on his actions creating a juxtaposition to earlier situations.

Overall, it is easy to commend JP Saxe on his talents, the focus on lyrics is truly inspiring. Arguably with extreme focus on the lyrics, some of the accompaniment inevitably becomes similar to one another and therefore doesn’t transition anywhere past the expected. With Saxe grabbing fans hearts all over the country it is easy to assume that he won’t be going anywhere soon.