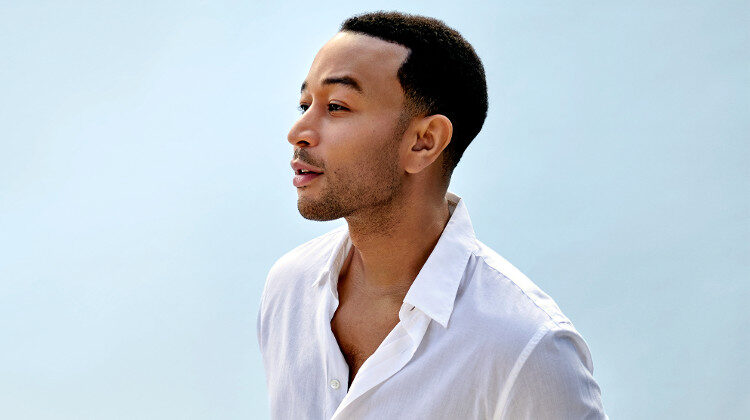 John Legend, the king of smooth, has yet again wooed everyone over with his sensitive and stunning new album Bigger Love. This hopeless romantic has calibrated sixteen beautiful tracks, making women all over the world swoon at his gentle voice.

Kicking the album off with Oo Laa, this sexy song, along with Slow Cooker, sets the tone for the rest of this record. Ready to excite anyone listening, John expresses his sexual fantasies in this calm and romantic scenario releasing a state of awe and pleasure.

John has mastered the art of a ballad; Wild and Never Break are both beautiful tracks which not only show off his captivating vocals but can keep the song elegant and controlled as well as exciting and uplifting (especially in Never Break when the choir comes in to add colour).

As well as this, John Legend also manages to visit a more upbeat and funky approach with I do and One Life. Showing a more R&B side to his usual style, he manages to give off good vibes as the bass and drums play lively stabs.

It is quite interesting to me that Bigger Love sounds more like a generic pop song and is also the title of the album. Maybe it is coincidence, maybe it is to try and appeal to more than his target audience, or maybe it is to get on the charts? It remains a mystery. But either way, it’s a great direction for John to explore as it brings more excitement to his music.

It is quite normal now for artists to have numerous features on their album and it is evident that in this case John Legend has thought carefully and hard about who exactly he needs to fulfil his visions; and it works. Each feature plays a positive role in making his songs sound unique and the voices, no matter what atmosphere the song is projecting, always blend perfectly, showing just how good of an ear John really has for music.

After listening to this album, it is evident to me why John Legend is still as popular now as he was when he first came to our attention, and this album is full of masterpieces. Something John Legend should be proud of.