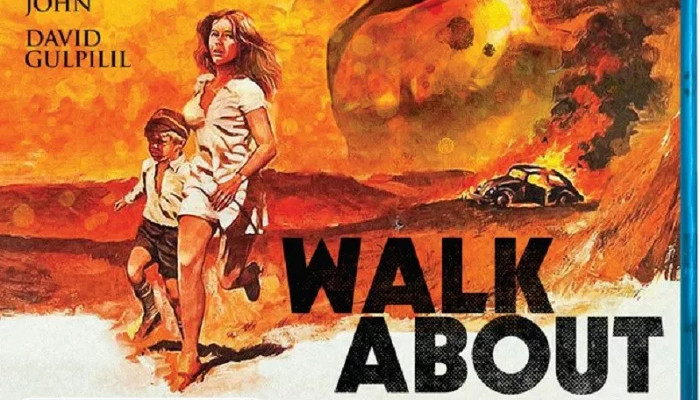 Long thought to have been lost, legendary film composer John Barry’s cult score for Walkabout gets a release on The Roundtable label.

Nicolas Roeg’s 1971 masterpiece, Walkabout, has long been regarded as one of the British auteur’s finest works; its atmospheric cinematography, defining themes of loss (of innocence as well as of a culture), madness, modernity, communication, destiny, race and class and memorable performances by Jenny Agutter and David Gulpili quickly cemented the film’s standing as a defining text of the Australian New Wave.

This dreamy, hallucinatory and fabular coming-of-age flick explores the wilderness of the sun-kissed Australian outback and the haunting loss of the characters with unforgettable lyricism and heart-rending sensitivity. The film itself is currently unavailable on DVD and its score by John Barry has been thought to have been lost for years, until now; thanks to the excellent The Roundtable label, the complete soundtrack from the original stereo master tapes has been exhumed on vinyl. 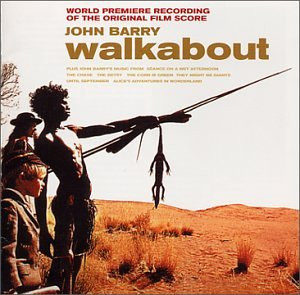 Like the composer’s classic Midnight Cowboy, the hugely sought after music for Walkabout is an irresistible, carefully blended mix of acoustic and electronic styles and genres, from Barry’s sumptuous trademark orchestral cues to choral laments, trippy sound effects, psychedelia and folk-rock. For Barry here the emphasis is on restraint; his pathos-infused arrangements build and simmer, then retreat. The absence of bombast keenly synchronises with the movie’s ineffable tenderness.

There’s a couple of disparate outlier ‘pop’ songs embedded in here too, from Warren Marley’s sunny slice of folk-pop, Los Angeles, to Billy Mitchell’s swirling Electronic Dance, the latter of which appears to pre-empt Broadcast’s phantasmagoric, dismembered retro-futurism with its hallucinogenic sitar and tape experimentation before closing in the vein of The Doors playing funk.

Some of Barry’s scores are dramatic and resounding, with plenty of snap; the compositions here are just as ambitious but never overblown or showy. The production is minimal but fathomless and the indelible, stirring melodies fashion an alchemical mix of intimacy and rapture. Film music as heartfelt and subtle as this only comes with well-honed fluency in the language of composing.