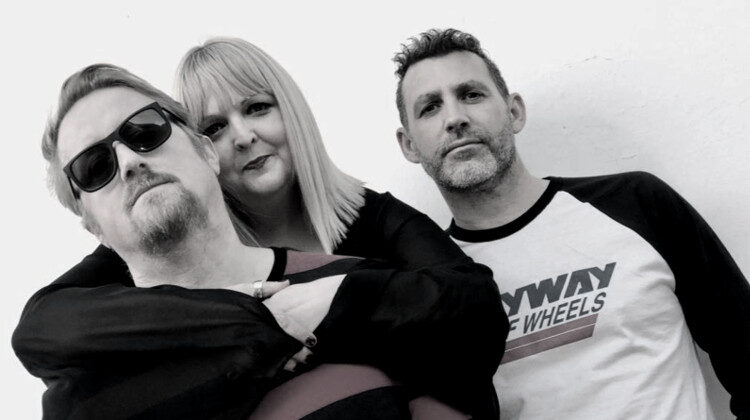 Jody and the Jerms hit us with debut album Deeper, featuring heavily in the country genre with slight Indie-pop inflections.

This album uses interesting instrumentation to build up each song. It’s easy when listening to relate it to your favourite childhood show with its simple lyrics and extremely repetitive melodies, but give it a chance and you might enjoy the relatively easy and catchy choruses.

We kick off the record with Deeper which begins with a cheerful guitar part creating a calm and fun atmosphere. However, as the song progresses, the vocals and extremely unpoetic lyrics take away from what could have been a great song. After the choruses, we hear sections of synth, which is an interesting addition. We also hear this in parts of Worlds Together which gives a slight Vistas feel to the song.

Worlds Together is one of the more entertaining songs which sounds like it has come straight out of a film aimed at tweens. Starting off interesting and exciting we soon hit the repetitive mark where each melodic idea seems to follow the same pattern and the enjoyment starts to waiver, something that we also witness in He Doesn’t Know Me Much At All and I Knew A Boy.

Many of the songs in this album are about a journey with a boy, but as we get to the track Stand Up, a great message about knowing your worth, standing strong and not letting anyone walk over you is covered which is refreshing to hear amongst the rest.

Of course, alongside hidden motivational meanings, one of the main prominent features is the use of the country sounding acoustic guitar, especially in It’s All Up To You, There’s A Guy Works Down The Chip Shop Swear He’s Elvis (which is the final song on this album and carries a humorous purpose) and Goodbye. The intro in Goodbye automatically makes us believe that it is going to be one of the slower and sad songs, almost like a ballad and we are proved right almost immediately; a song about moving on from someone, a topic most people can relate to.

Jody and the Jerms have the right idea to create a top song, and if cheesy country music is your thing then they are perfect. I don’t think they’ll be number one on the radio anytime soon but it’s the beginnings of some good ideas.