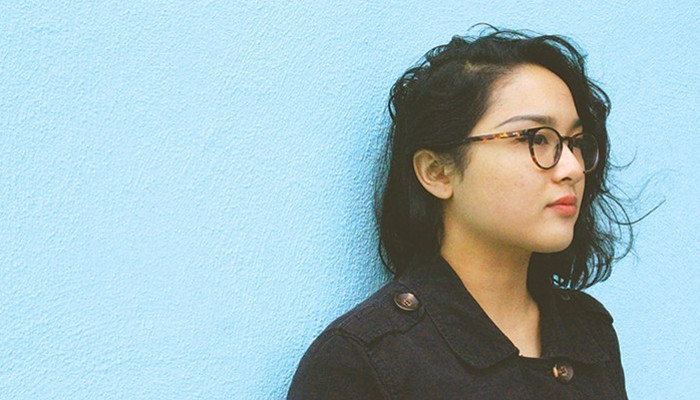 On her low-key follow-up to Everybody Works, singer-songwriter Melina Duterte tackles self-acceptance and self-empowerment via a genre-flouting set of understated, atmospheric melodies.

Melina Duterte, the Californian artist known as Jay Som, is back with a new album, Anak Ko (meaning ‘my child’ in Tagalog; the singer-songwriter is of Filipino descent), which represents a rapid growth in musical and lyrical maturity as well as another example of pop history folding into a recurring dream. Anak Ko emits a hauntological, Internet age wooziness which finds a soothing wisdom and humanity in the quotidian details of life as well as serving a pleasing corrective to the predominance of indie rock music as the preserve of white, Caucasian males. 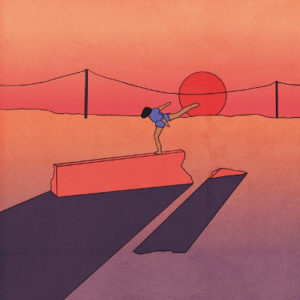 Jay Som began life as an insular and endearing Bandcamp project, but her third release is bolstered with the burnish of full-blooded accoutrements and production sheen from a full band. As ever, Duterte takes her compositional clues from the gauzy dream-pop, chill-wave and shoegaze explored on her previous two records but this time widens the emotional register to embrace grinding, PJ Harvey-laced alt-rock, yacht-indebted 80’s R’n’B and country-flecked pastorals in pursuit of a more direct sense of self-revelation: taking stock evidently suits her.

The glistening Superbike is the album’s most immediate and hook-infested piece, a swooning mid-tempo anthem of defiance which combines the punch of The Sundays and the shimmer of The Cocteau Twins whilst ascending towards a discordant tangle of spiky axe work. The meditative title track sounds like a 90’s trip-hop song draped in creamy synth drones and the orchestral climax on Nighttime Drive provides a glassy ballast to Duterte’s zen-like melodies. Devotion is slinky, candy-soaked electronic soul and the smouldering closer, Get Well, comes wrapped in lachrymose pedal steel guitar as it takes in the sunset.

Whereas on past releases she’s sounded timid and discreet, there’s a palpable freedom and self-assurance here; Anak Ko is a subtle and emotionally charged work that’s both expansive and consolatory.