Home » articles » James Blake: Are You Even Real? – Single Review 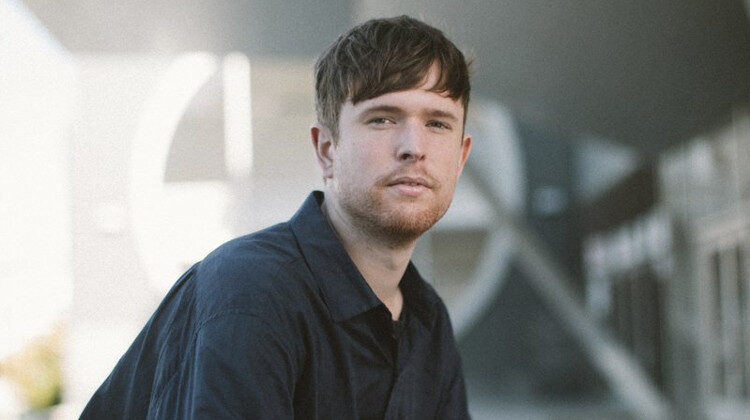 The English producer James Blake has returned to satiate the desires of devotees of his swooning machine soul by unveiling a brand new song today. The Are You Even Real? single is a delicious ballad co-written by industry songwriters Starrah and Ali Tamposi and cut in studios across Burbank, LA and New York.

The Grammy-winning singer’s latest outpouring, issued to tie in with Apple’s ‘Behind the Mac’ campaign, follows his recent handsome collaboration with Canadian singer-songwriter and poet Mustafa, Come Back, and his dreamy You’re Too Precious single in April. The latter marked his first solo outing since 2019’s Assume Form album, though he has been one of the busiest musicians during the coronavirus lockdown. 2020 has seen him ploughing into a plethora of covers during his television and online stream performances, from Radiohead, Nirvana, Stevie Wonder and Joni Mitchell to Frank Ocean, Ray Charles, Aqua, Joy Division, Billie Eilish and Beyonce.

The irrepressible new track finds Blake raising the bar and experimenting with interesting new colours in his palette, showering his richly grained, small hours falsetto, jittery electronics and low-frequency tones in impressionistic, heavenward orchestral flourishes. This head-spinning slice of uplifting downtempo soul gushes with melodic rapture and presents the brittle dubstep chorister of yore as exposed and vulnerable: “There’s no five years/There’s no ten years/Only this/Queen of, queen of, queen of queens/There’s no knife/’Cause there’s no tension/Only this/Lucid dream of dream of dreams.”

This year’s heart-bursting material strongly suggests that the loved-up partner of Jameela Jamil is entering an imperious phase of muscular, mature songcraft that transcends the opaque, sometimes half-baked ephemerality of his early albums; his next long-player promises to be top dollar.