Home » articles » Jack Harlow: That’s What They All Say – Review 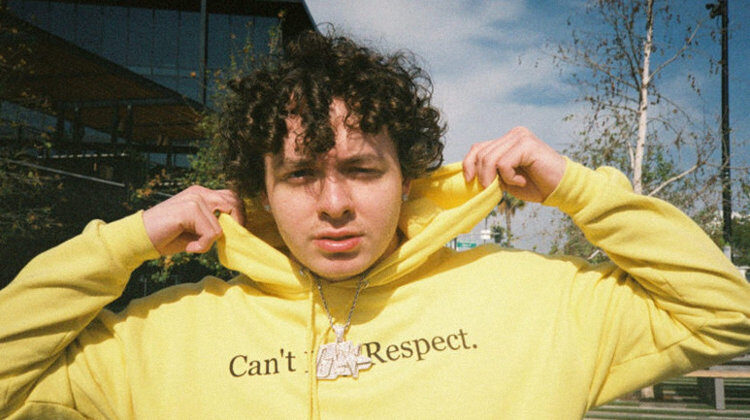 After an enormously successful 2020, Jack Harlow releases his latest album, That’s What They All Say, continuing his winning streak into the last month of the year.

That’s What They All Say shows incredible maturity, depth and understanding of his interactions with others. This is achieved through playful production, immense musicality and blunt lyricism intelligently manipulated to profoundly articulate ambivalent sentiments about relationships and life more generally.

Although Harlow expresses pride in his roots, he does not allow them to define or restrict his music (“Bitch I’m from Kentucky but this ain’t no fucking Dixie Chicks” (Route 66 (feat. EST Gee)). The first two tracks (Rendezvous and Face of my City feat. Lil Baby) are inflected with southern trap production, but Harlow does not stay with this sound for long. Luv Is Dro feat. Static Major & Bryson Tiller definitively sits in an R&B realm, while other tracks are more ambiguous with Keep It Light boasting jazz-inflected harmonies and soulful vocalisations.

Harlow often plays structure and time to create a liberal yet ambiguous flow and sense of time. This is achieved most blatantly in 21C/Delta in which the entire song changes to different production and pace in part 2 (a common effect at the moment), but is done so smoothly and gradually that the transition could be missed. Although some may feel uneasy by the slightly off-beat rapping in Face of My City (feat. Lil Baby), when executed well this creates a meandering and unpredictable flow that can be very engaging.

What stands out most about this album is the direct, but rich and meaningful, lyricism. The most striking verse in the whole album is in Funny Seeing You Here, in which Harlow posits the idea that in his relationships he decries the behaviour of other men whilst doing the same things himself:

“You used to say her man was trash and tell me ’bout the way he’d act
I would shake my head until I realized I’m the same as that
Now I wonder, did she tell her man that I’m a trash dude?
And would he shake his head until he realized he was trash too?”

In other tracks, this frank lyricism is extended into longer narratives, presenting a more detailed and complex picture. In Keep It Light, Harlow ponders how people treat him differently now that he is famous and are dishonest “when y’all get to drinkin’ and start tellin’ me all the things/That you really think/Likе what I should’ve done differеntly/What you think of my energy/The downsides that come with being friends with me”.

Everything on this album is grounded but simultaneously relaxed and laid back – an incredibly hard contrast to balance. While Jack Harlow allows himself and collaborators ample space and time to express themselves, nothing feels forced and everything is purposeful, calculated and understood.