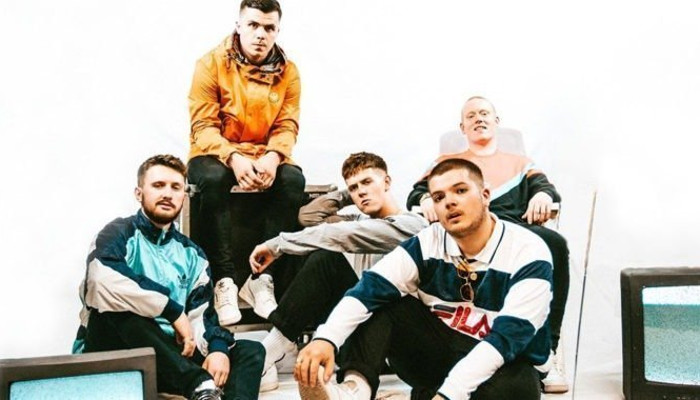 It’s that weekend vibe in Brum on the new offering from Ivory Wave, the Dream Nights EP, as we’re taken through the sound of youthful exuberance and experiences.

In the log-jam of lad bands of the mid-noughties, there was little room, if we’re being honest, for much creative flair. Where Hard-Fi ruled, others tried to follow. None were particularly memorable.

Ivory Wave are grafters. Having weathered many years of being arguably overlooked by mainstream promoters looking for something perhaps more readily profitable, the Birmingham 5-piece bade their time and now find themselves on the wave of heart-sleeve industrial music from real England. Dream Nights, their new EP, sounds like going through all the motions of a cracking night (and day) out.

Acid house is cool again. The Midlands enjoys a distinct place on Britain’s musical map, thanks to Mike Skinner’s legacy, Sleaford Mods’ cynicism, and the warehouses and clubs of Digbeth. Singer George Johnson immediately gives us a window into his ambivalence for the daytime norm on The Middle: “Now I know why I’m feeling so low / the nights go fast and the days so slow / I’m caught in the middle / My Soul! / Caught in the middle!”. 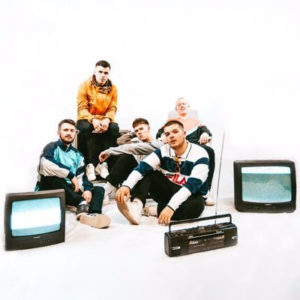 Dream Nights has the unmistakable positive 90s sparkle and sheen that gives in to nostalgia. If we didn’t want the nostalgia so much, it might come across as slightly naff. But the keyboard-sequence trumpets and swirling shoegaze psych guitars on Uptown, and the Madchester funky pianos on Weigh Me Down, match perfectly George Johnson’s lyrics lamenting quick thrills via ‘martini and ice’ as an escape from the rest of life’s monotonous boredom.

Young Blood is a real ear-catcher. A simple, all-or-nothing mantra to formative years, living like kings and queens, urging those on the way up to make the most of their carefree years. There’s a clever balance in the tune between swagger and the sadness of leaving youth, which tells us that Ivory Wave aren’t simply trying to regurgitate the sounds of Ryder, Gillespie, Gallagher et el by numbers. There’s real feeling in there, and even in the technological attention-grabbing minefield of 2019, our unique experiences as young people should be cherished before the stark realities of life set in.