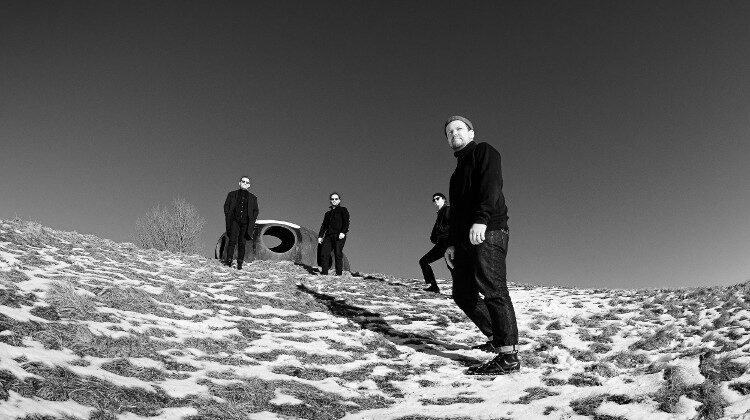 Ist Ist’s latest album, The Art of Lying, covers a range of challenging themes, from power-struggles to utopian ideals.

Drawing on the events of the last year, Ist Ist attempt to make sense of the post-truth we live in, through direct lyricism and intricate layering of synths. Unfortunately, the portrayal of these ideas is only partially successful, with the overbearing repetition and directionless structures becoming increasingly incomprehensible as the album progresses. Ist Ist use this release to highlight how people often put barriers in place, but often it feels like there are a number of barriers in this album’s construction and composition that mean this music and its (very important) message get lost in translation.

Ist Ist use detailed synth soundscapes to lay a foundation for most of their tracks. The bassy and lethargic instrumental of Listening Through the Walls and The Waves creates a wash of spacey sound that consumes one’s ears, whilst still leaving room for the intense lyricism. Through a cyclical repetition of “Forgive me” at the end of Listening Through the Walls, there is a notable emphasis on how the approval of others can weigh us down. This surreal sound world is enhanced through strong and vibrant imagery on tracks such as Fat Cats Drown in Milk, (“Looks like the sky’s falling in again” […] “Smoke from the chimney/It says that life is still inside”).

This kind of surrealism can be highly effective when done right, but there is a fine line between this and being overly cryptic. While the lyricism is often direct, the ambiguous diction and sporadic instrumentals can lead to meanings becoming shrouded and confused. The modulations of If It Tastes Like Wine provide some harmonic interest, but this musical distraction can lead to one not listening properly to what is being said. At times, this sound does not translate well to an album listening experience, where it might be more impactful when performed live.

The overarching sentiments of The Art of Lying are rich and complex, but both of these are the album’s musical downfall. It is clear that a lot of craft and work has gone into this release, and no one can deny the raw emotion throbbing through every lyric and synth soundscape. That said, the real art of channelling this pain is in finding a way to translate it to others and for them to empathise, which is somewhat hit and miss here.