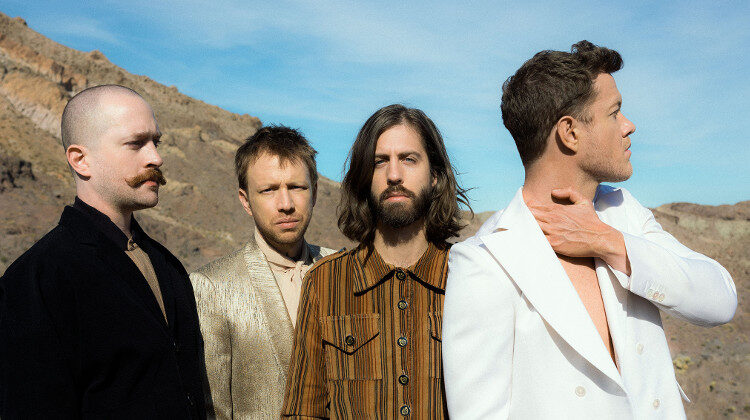 Varied in its approach and unapologetic in its candidness, Imagine Dragons’ latest album Mercury – Act 1 is a breath of fresh air.

You’d be hard-pressed to find an album as musically, lyrically and emotionally intense as this one. Imagine Dragons present a record of sincerity and vulnerability with Mercury – Act 1, the title of which is based on the adjective ‘mercurial’, giving some indication of the album’s tone and themes: ‘changeable; volatile; erratic’. It’s sentimental, gritty, and emotionally charged with some stunning lyrical choices.

Several songs on the record stand out for one reason or another, one of which is the sensationally smooth Lonely. The vocal counterpoint coupled with the acoustic guitar riff throughout this track is something else entirely and, if you’re anything like me, it’ll have you singing ‘Sometimes I can get a little, I can get a little lonely’ for days.

Elsewhere, the single Wrecked is without a doubt one of the most poignant songs on the album. Written after lead vocalist Dan Reynolds lost his sister-in-law to cancer, the track reveals a more vulnerable side with sublime, delicate harmonies and a passionate, raw chorus. Speaking of the song and of his sister-in-law, Reynolds says, ‘She was … a beacon of joy and strength for everyone she met. Her sudden passing has shaken me in ways that I still am unable to express. … it was the first time in my life that I had witnessed death in this way. It sealed into my mind the fragility of life and finality of this all.’

Giants is another example of the heavy subject matter that is addressed throughout this album. A song about the difficulties of becoming sober, Reynolds does not hold back in his efforts to convey the sense of struggle that forms a central theme throughout the track, with a powerful vocal performance and forthright lyrics: ‘Sleepin’ with giants, I’m tip-toein’ quietly / Feelin’ it all, it’s sobriety’.

All in all, there is considerably little to dislike about Mercury – Act 1. It’s an explosive, no-holds-barred record with plenty to offer in all aspects that maintains the listener’s attention right the way through. If anything, it’s certainly an album that will have you falling more and more in love with each listen.