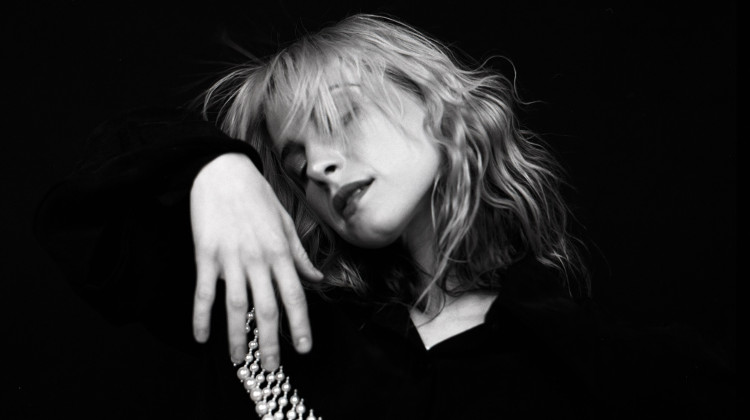 Go back 12 years, and if you didn’t dye your hair orange and air guitar your way alongside Hayley Williams then you obviously weren’t under her spell. Well… your chance is now.

After a lengthy and successful career as Paramore’s lead singer, rock icon Hayley Williams has released her solo album Petals For Amor, testing the electro-pop waters which has fans exploding with excitement all over the world. With three sections showing different states of being, it is questioned by some whether Hayley can break the industry just as successfully on her own.

Listening to the record, it was surprising to me how electro-synth heavy the tracks were. Simmer (the opening song) was a bit odd but nevertheless was extremely captivating and, of course, showed off the never-ending uniqueness that Hayley’s voice has always been known for. The instrumental stabs that appear in the Sudden Desire pre-chorus are sharp and give the song it’s demanded energy. With a screamed chorus showing her frustration over her sexual attraction and her imaginative lyrics, we can clearly see that Hayley is back and ready to regain her crown and rule the world of music once again.

Dead Horse and Sugar On The Rim both have spoken intros which is always a good way to start a song. They also both have chorus’ that make you want to danc, something which Hayley has always succeeded at. Meanwhile Pure Love and Taken both take a funkier approach, making her album more fun and light-hearted, and guiding the listener to enjoy what Hayley is singing about (which is usually about a boy).

Watch Me While I Bloom arguably could be about her bouncing back from her depression after her divorce. Nevertheless, the confident and edgy vocals from the very first ten seconds are hypnotising and she can’t fail to make the audience fall in love with her, as well as her story.

If you were a big fan of Hayley Williams back in the Paramore days then this album could be quite shocking to you, Hayley’s different approach to music was a gamble that would not have been taken lightly. However, because of her extreme talents she has still managed to pull the record off. I’d recommend it to anyone out there to give it a listen.