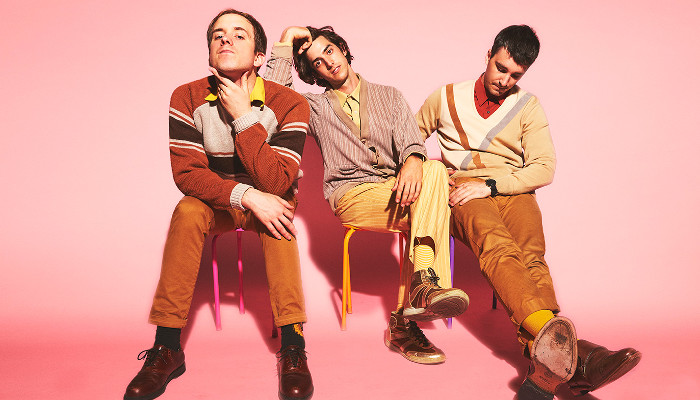 half•alive have upped the stakes for what it takes to be ‘in a band’, and their debut release Now, Not Yet shifts through musical dimensions with purpose.

Although still to draw significant attention around the world from serious music fans, half•alive are demanding us to listen. Led by singer Josh Taylor, around whose talented shivery vocals and diverse songs the outfit is built, there is something about half•alive and about Now, Not Yet, that makes you sit up and take notice. These lads clearly have musicianship in bucketloads and aren’t afraid to throw it around.

From the get-go, there are nods to genres across the musical spectrum. Album opener ok ok?   Would leave the listener understandably thinking they’d accidentally downloaded a Weezer album with the drone of three huge guitar power chords – before a cut to a spectral synth-pop ballad in the space of ten seconds. Odd, chattering and enjoyable, it shows the shoots of creativity that make you feel as though half•alive have something genuine to offer. Second single Arrow is purposeful, pulling the listener in with sighing lines. RUNAWAY rattles through angst territory, interspersed with jazz stabs and MGMT style bliss-out vocals. 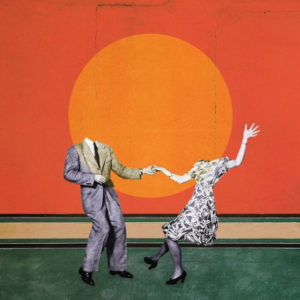 Then, of course, there is Still Feel – the single and choreographed video (currently 25 million YouTube views and counting) that catapulted half•alive to online fame a year ago, and which leads Now, Not Yet. It is irresistible disco-pop drama, and powers along like a Bee Gee on his way out to a club on a Saturday night.

Viral videos aside, there’s a swagger running through the album and the performance which forces you to enjoy it. Taylor’s voice is Gibb-esque without seeming trite, and the songwriting and musical ability on Pure Gold, RUNAWAY and Still Feel is pretty dazzling. There’s the odd Insta-life moment. Breathy and jazz-infused, ice cold, in particular, falls into the trap of dipping into the disco tropes one too many times. It sounds like an advert for a fizzy drink you might be forced to watch between box set episodes.

half•alive’s music wages a battle between the head and the body, their little hooks flying into your ears. In its peak moments, Now, Not Yet wills you like a friend calling you to step out from the bar on to the floor. Its bubblegum for the brain, and at the end of it all, to be enjoyed without too much fear or fervour.