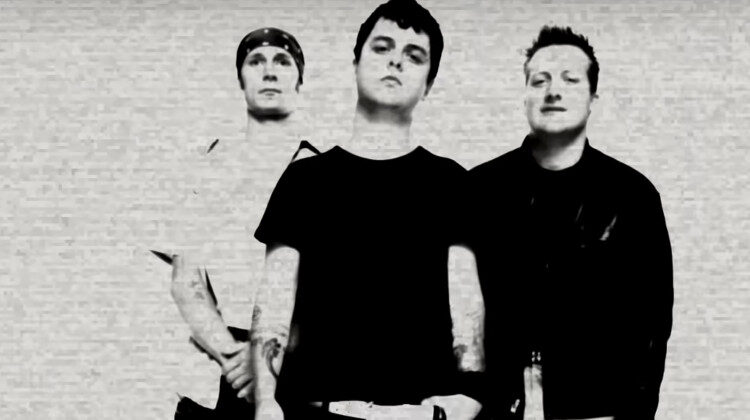 Green Day have us feeling nostalgic with the release of a collection of tracks performed live at the BBC studios.

Green Day’s latest live album BBC Sessions may as well be a studio album given its quality – and that’s without all the mastering. Consisting of four performances recorded at the BBC’s studios in Maida Vale over the course of several years, the record showcases the band’s consistency and excellence when it comes to playing live, right from the very beginning.

BBC Sessions features performances from 1994, 1996, 1998 and 2001 – and yet, not only does the band’s playing sound flawless enough to appear as though the tracks were recorded for the purpose of producing a studio album, but you’d also be forgiven for thinking that the tracks are from the same session instead of four different ones, which goes to show that Green Day’s level of skill simply does not waver.

BBS Sessions features sixteen tracks in total, consisting of a number of the band’s early hits, originally recorded on four separate occasions for Radio 1’s Evening Show. The record kicks off in an explosive fashion with a handful of songs from Green Day’s third studio album Dookie, which launched them into the spotlight with its release in 1994. The record opens with She, the final single from Dookie, introducing a shockwave of youthful punk rock soundscapes that sets the tone for the rest of the live album.

BBC Sessions moves through Green Day’s successive albums, featuring live performances of tracks from Insomniac, Nimrod, and Warning, and in each section, the pace at which the band moves effortlessly through the songs is impressive. Strong guitar riffs come through in Walking Contradiction, the energy is turned all the way up in Nice Guys Finish Last, and the record comes to an insanely catchy close with Waiting.

All in all, BBC Sessions makes for ideal listening material for both fans of Green Day and anyone who has an appreciation for historical performances. Long-time fans will undoubtedly feel a sense of nostalgia at hearing these live sessions, but the historicity of these rare recordings is something that I think all generations of fans can get behind.