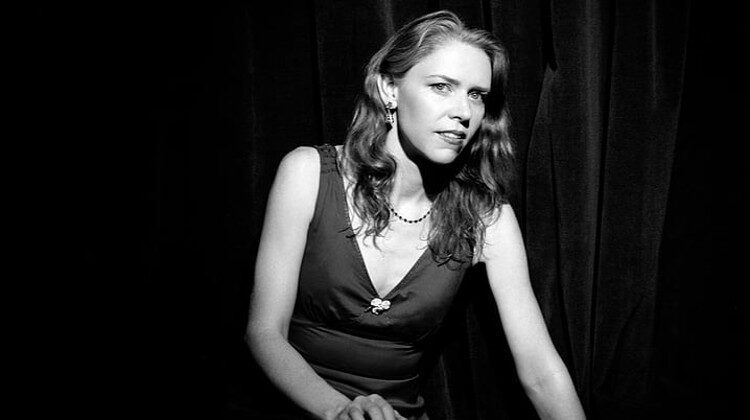 Discarded demos from Gillian Welch are exhumed as golden nuggets of buried treasure, re-affirming the reputation of the doyen of Americana and long-time foil David Rawlings as connoisseurs of old-time, Appalachian style American folk.

The world has barely recovered its breath from a new Gillian Welch and David Rawlings release, last month’s covers disc, All The Good Times, and now a bountiful collection of previously unheard archival material has arrived in the form of Boots No.2: The Lost Songs, Vol 1.

The sixteen songs assembled here were recorded over one prolific weekend in December 2002 and then shelved in favour of Soul Journey, but even casually cocking an ear to them now renders that decision baffling: sincerity, intimacy and delicacy suffuse their Gothic outlaw mountain country-folk-blues and inspire speculation as to what else they’ve kept under wraps over the years.

Mostly pared down to Welch’s genteel, weathered vocals and Rawlings’ eloquent guitar picking, these indelible, freshly minted and bittersweet songs work up steam from a range of influences, dipping into old-time folk and bluegrass as well as the singer-songwriter songbook. Far from being an odds’n’sods afterthought, they are loaded with the country-road swoon, hellfire fervour and electrifying mysticism which have defined the duo’s output since day one.

Stripped down is clearly where the pair excel; the acoustic high points of Boots No.2 engulf the listener, crackle with creativity and achieve a heightened emotional state despite sounding as casual and off-the-cuff as a rehearsal run-through. The gorgeous opening strum of Johnny Dear is followed by a plaintive character study in First Place Ribbon, which recounts the story of shoeless traveller girl Kathy, “the kind of girl likes the dust between her toes”.

The Shotgun Song is driven by a narrator who longs to escape the strictures of the chain gang; its sprightly tones and uncluttered arrangement come wrapped in the wistful serenity for which Welch is known. Mighty Good Book possesses a front-porch, going to church elan which is enriched and elevated by Welch’s icy-clear, prayer-like delivery. On the sublime, Dylanesque Strange Isabella, the neat combination of Rawlings’ gently pirouetting guitar and Welch’s earthy, enrapturing vocals raise the hairs on the back of the neck.

Welch’s songs have always thrived on ambiguity, like the best horror stories and old folk legends; here they summon more questions than provide answers, which has the effect of both soothing and flustering the listener.

Boots No.2 is the sound of two long-time sparring partners hitting their stride, passing the whiskey around a campfire whilst wildfires burn in the distance. Rich in story and memory, it’s steeped in a dusty blue-collar Americana that flickers between seasoned vulnerability, honeyed comfort and piercing tenderness whilst delivering a stinging, disarming intimacy.