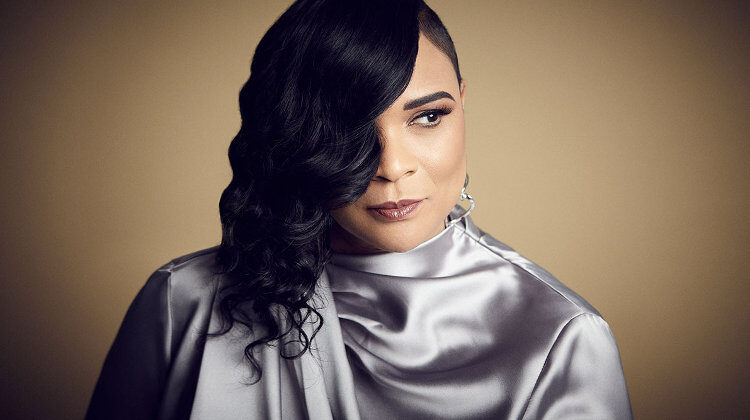 After her triumphant success finishing fourth on The Masked Singer, Gabrielle has graced us once again with her unique voice by covering a range of songs on her sixth studio album, Do It Again.

With one of the most distinct voices in Britain, Gabrielle lends her vocal cords to recordings of songs that she sang on the show, as well as some new music. While her talent is clear, this approach is somewhat hit and miss. Indeed, it is exciting to see Gabrielle covering some more contemporary pop songs, but occasionally her unique voice adds little to these covers.

Gabrielle’s mellow, soulful timbres can transform some tracks while enhancing the innate brilliance of others. Killing Me Softly With His Song and Fast Car are presented exactly as they should be: sparsely textured, mellow and brimming with soul.

What is remarkable about Gabrielle’s voice is she can let it do most of the work, as most of the tracks on this album are understated and low volume. When she covers more recent songs, this adds new dimensions to them – particularly to Rihanna’s Diamonds. Furthermore, Gabrielle lending her voice to Billie Eilish’s ‘Everything I Wanted and Harry Styles’s ‘Falling’ adds a melancholy and haunting tone to both.

Although the two original tracks (Stop Right Now and Can’t Hurry Love) are not as distinct as her voice, they do cover engaging material about taking time in relationships when space is needed (“And if we stop right now, then we can try to make it right”, Stop Right Now) and anxiety that comes with thinking long-term love (“Sometimes it feels like we’re moving too slow/ You said you were into me but you’re too afraid of letting go”, Can’t Hurry Love).

While Gabrielle’s voice is undeniably her greatest asset, it doesn’t lend itself perfectly too any song. Unfortunately, the original version of Tina Turner’s Proud Mary is too well-known for Gabrielle’s version to be engaging on its own and direct comparison is unavoidable. Furthermore, her voice does not always make said cover engaging, with Teardrops (Womack and Womack), Bring It on Home to Me (Sam Cooke) and Smile (Charlie Chaplin) falling a little flat. The nostalgia element is sadly overused and wears thin after the halfway point.

Gabrielle will always be an exceptional artist with a gorgeous voice, but this album doesn’t entirely do her justice. While it is exciting to hear proper recordings of her Masked Singer performances, more focus on original material and carefully selected covers would be preferable. In any case this won’t do damage to her as she will always be a national treasure.