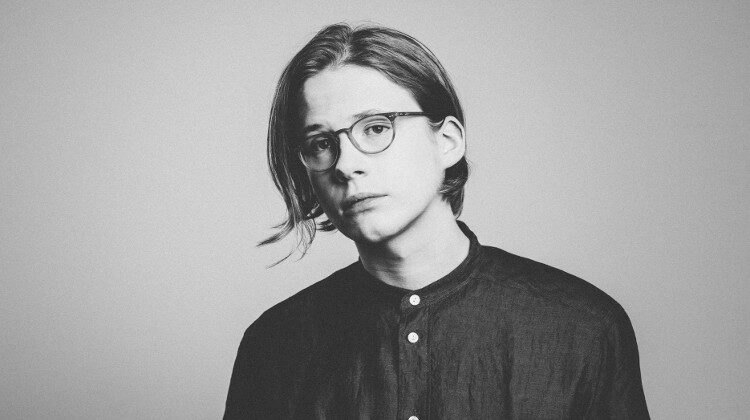 Gabriel Ólafs’ Piano Works is calibrated with eight beautifully thought-out tracks which were composed, arranged and performed himself. There is no lack of elegance and sophistication in this modest story-telling creation.

Introducing the album, the aptly-titled Intro gives a sneak peek towards what the rest of the tracks have to offer. Gabriel carefully expresses his inner-most thoughts in a way where any listener can interpret it to suit their own needs with the sentimental and nostalgic aura that surrounds it.

Waltz rhythms are a big feature in this album and it first becomes apparent in Birta. This slow and beautiful track manages to sing out the tune over the waltz as if it were an opera singer performing with an orchestra; a difficult task to master but nonetheless done impeccably.

Loa (Variation) is one of the darker pieces on this record. The beginning catches the listener’s attention as a synth takes over the usual acoustic piano and an ending is so abrupt we are almost left on a cliff hanger to its story. When the main instrument does appear, there is a vulnerability that surfaces which, laced with string instruments, adds a certain atmosphere to impact the piece in an almost naturistic environment as the piano (sounding like raindrops) transports us to an outside world.

As this record develops, it’s clear that musical ideas are used and expanded in its pieces. Flatey (despite using a little syncopation), Cyclist Waltz Solo and Birta all have similarities as the pretty melodies and basic rhythms minimise the excitement that we first felt when listening to this album. Ending on Mosi, this piece creates a warm feeling, a feeling of comfort and happiness with its delicate details that everyone will fall in love with.

Gabriel Ólafs’ Piano Works really does show off Gabriel’s talents and, clearly, he has many. These beautiful pieces, although may not test the Classical boundaries, do produce stunning sounds and reveal untold stories that resonate with everyone engaged in his work; one of the reasons why he is so popular today. I can only imagine the number of people inspired by him.