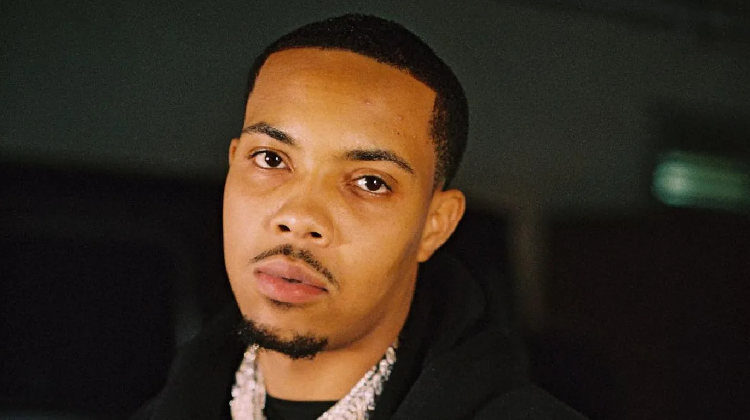 G Herbo is back with a strong Chicago sound for his fourth studio album, 25. He uses this release to reflect on his life experiences and music career so far at this milestone age.

While this aim is achieved to some extent, unfortunately, it is difficult to find much that is original on this album. The content itself does not lack originality, but its presentation does. He states that he does not want to be compared to other MCs, but this is a challenge for any listener given that G Herbo’s expression is not distinctly different from many others in the rap game.

G Herbo continues this sound and theme on Drill feat. Rowdy Rebel and 2 Chains (“Nothing ever lasts so I don’t let nothing phase me”), but also adapts his sound to the style of his collaborators. This is executed particularly well on T.O.P feat. 21 Savage, where the mottled lo-fi soundscape prepares 21 Savage to enter with a gorgeous sense of authority and artistic integrity. Such sensitivity shows a clear desire to make the most of his collaborating artists.

The issues that underpin this release lie in the bigger picture. G Herbo states that “Street knowledge is what I majored in” (Demands) and the lyricism is overtly heartfelt, but at times meanders and relies on stock ideas and phrases to carry verses. While tracks like Cold World feat. Yosohn and Whole Hearts are laden with meaningful ideas, the lack of originality in expression means that it is hard to connect with the themes being expressed.

One possible reason for this could be G Herbo’s talent as a freestyle rapper does not translate well to a 19-track studio album. Tracks like No Jail Time demonstrate that G Herbo is a proficient rapper, but falls short in terms of memorable and impactful lyricism. In any case, this contributes to a greater sense of the album being unclear in its USP, as many of the tracks come across as lethargic and confused.

Despite its flaws, this is clearly a reflective and meaningful release with sincere intent behind it. Unfortunately, sometimes the waters of stock lyricism and production are too murky to fully comprehend what is being said. This is not to say that its message is not important, but the unoriginal delivery clouds the impact of the message.