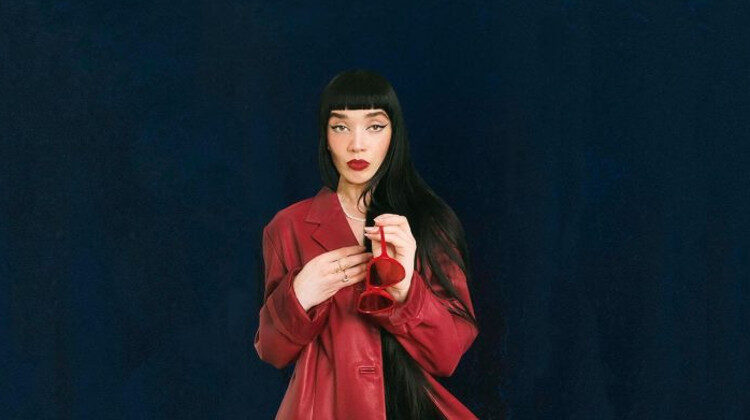 Freya Beer presents us with a deliciously gothic sound and sultry vocal lines in her superb debut album, Beast.

Christmas appears to have come early with the release of Freya Beer’s debut record – or perhaps that ought to be Halloween? It’s as if cigarettes, red wine and poison came together in musical format: a seductively dark set of tracks that pull you in at the start and keep you there the entire way through with powerful instrumentation, hushed vocal melodies and a simply masterful use of lyrics.

Speaking about the album, Beer says that ‘the songs of ‘Beast’ all have elements of empowerment with a gothic undertone. The album takes you on a journey, right from the opening title track (‘Beast’) that follows through a euphoric dream of a devilish figure to the closing track of ‘Put it to the Test’. The empowerment certainly comes through in this record, particularly in tracks such as Forget It with its earthy guitar sound and Siren with its authoritative spoken lyrics in the verses.

Beer’s vocals soar above the rest of the instrumentation in Arms Wide Open, a song laden with pounding drums and piercing bells, whilst Pure has a stunningly haunting sound thanks to the minimal timbre and breathy, lamenting vocal line.

For me, however, The Calm Before the Storm is one of the best tracks on the record. The overall sound is just delectable, with a rumbling bass coupled with Beer’s delicate yet sensuous vocals throughout and a hypnotising chorus melody. It’s the kind of song that gives you an attitude as you listen to it, evoking a deadly image of red lipstick and stilettos. Listen to the first twenty seconds alone and tell me it’s not the sort of track during which you’d lock eyes with a stranger across a hotel bar while sipping a martini.

What more is to be said for Beast, then, other than the fact that there really isn’t a bad track anywhere on the entire record? It’s compelling, it’s mysterious, it’s provocative – and it absolutely succeeds in leaving the listener wanting more. Frankly, if this is what Freya Beer can produce now, then I cannot wait to see what she comes out with in the future.