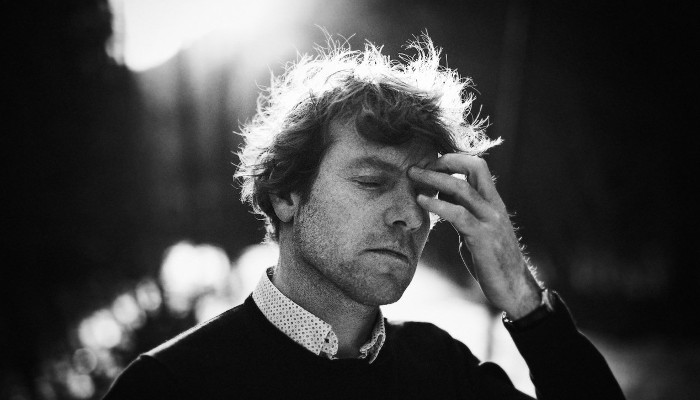 French 79 uses big beats and soaring synth lines to exhibit his talents and deeply connect with his listeners on new album Joshua.

On November 8th French 79 drops his second album after the release of both singles Hometown and Hold On. With a variety of 90s sounding synth-pop tunes, this album will take you on a journey through conflicting emotions, leaving you in anticipation for your best night out whilst nostalgia takes over your own memories. The effect that this album has on you is so uniquely clever that it can only be admired.

The Remedy opens the album with isolated, big dramatic chords that set the tone for the rest of the album. You can’t help but find your attention being immediately diverted onto the electronics that the album delivers. Once the drums kick in and the sound starts filling out, you are guaranteed to be fascinated by French’s work. The way that he can logically put together instrumental melodies with minimal lyrics that make you experience a whirlwind of sentiment and passion is truly remarkable. 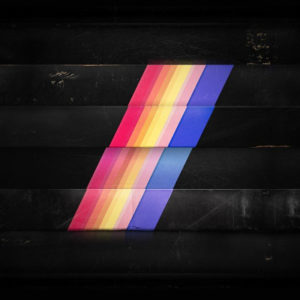 If you prefer the ‘pop’ side of things, songs like Joshua and Sailing can definitely deliver. As well as having a different tone to some of the other tracks, French continues to use many of the same musical elements throughout, keeping his signature style prominent. For example, the gripping synth melodic lines and the carefully thought out simplicity make these songs so easy to listen to that your mood is immediately heightened.

Looking for songs to get you in the mood before you go out into town? 4807 does this within the first 20 seconds. Maybe you want something to chill out to? Make you feel something a little deeper? The closing song Panavision will take you back to a place that you didn’t necessarily know you needed to revisit, an incredibly clever composition that perfectly ends the album. In opposition to the way it was opened, with the same 90s sounding synth melodies, electronic drums, and all kinds of different effects put in place, there is always a song on this album to suit any mood. It is evident how much thought and work French 79 has put into this.

The display of musical diversity and carefully thought out melodic lines, with beats that make your head bop, all make this album worth listening to. French has done something very subtle yet clever here, and because of his ability to pay close attention to detail, I look forward to seeing what his third album has to offer.