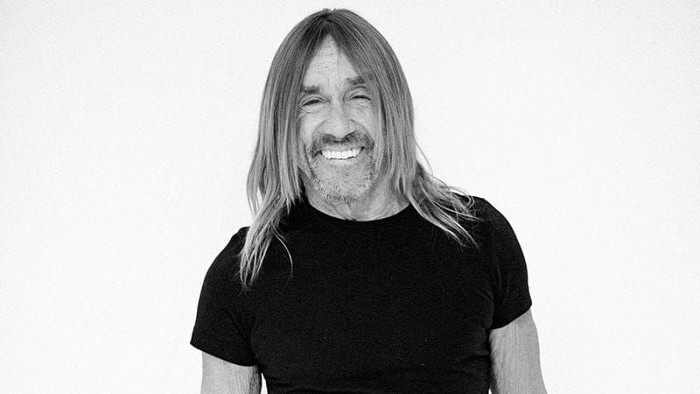 The godfather of punk rock returns with Free, his eighteenth studio album.

Iggy Pop is a legend, that is indisputable. His contribution to music is also undeniable, from his time with the Stooges through his writing partnership with Bowie and beyond. It was with great excitement that I span this record, enthusiasm based on the musical legacy that Iggy commands.

The man that is Iggy Pop has always been a divisive figure as has his music. Free is no different. Unfortunately, what is presented here is far off the mark of my rampant expectation. 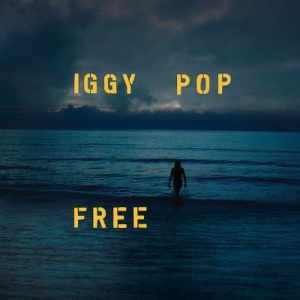 Perhaps fatigued or a hangover from his last effort, Post Pop Depression and the promotional tour that invariably came with it, has had a negative effect.  But Free fails to connect on many levels. Of course, the unmistakable tone of Iggy Pop is ever-present, but it doesn’t feel like it fits the composition it awkwardly sits upon. In some fleeting moments, the spoken word is almost inspired but all too often the lyrical content struggles to hook in the listener.

This is no more apparent than in the track, James Bond.  Pop sings of a female protagonist who ‘Wants to be your James Bond’ before referencing M&M’s and parodying their slogan ‘Nuts melt in her mouth but not in her hand.’ Of this album Iggy pop stated “This is an album in which other artists speak for me, but I lend my voice…” with such a priceless commodity, perhaps it should be given away so freely or lent out as such. His closing statement is “so this album just kind of happened to me, and I let it happen.” That is so evident here.

Free is without a doubt nothing like Iggy Pop has released before and I hope never will again. The ten tracks only last 34 minutes, but I could not enjoy a single playthrough. I can fully appreciate the concept and in theory, it should work. But unfortunately, it doesn’t. Whether it’s the composition, the words or the silent resignation of an artist phoning it in and just going with the flow.

This latest Iggy Pop offering feels disjointed in its direction and delivery. The vocal performance sounds tired and laboured and the arrangements lack focus or meaning. There are conflicting emotions here when listening to this LP. The logical brain fighting with the illogical punk rock heart. Whichever one wins the battle, there is no winner in this war.