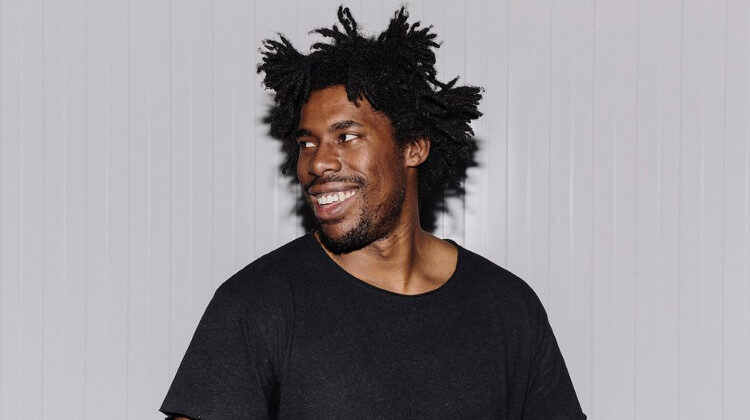 The LA-based producer and beats wizard Steven Ellison aka Flying Lotus first pricked up tastemakers’ ears with woozy trip-hop transmissions on the pioneering Brainfeeder label, so it comes as no surprise that he should issue an instrumental version of last year’s weighty Flamagra, removing vocals by Anderson Paak, George Clinton, Solange, Toro y Moi, Little Dragon, Shabazz Palaces et al. Whilst this deference to mood over range is strained on some material, his decision to zap the voices is more than justified, for it allows his lithe and dreamy soundscapes to breathe, unencumbered, and assume centre stage.

Aided and abetted by Miguel Atwood-Ferguson, Thundercat and jazz legend Herbie Hancock on instrumental duties, Flamagra (Instrumentals) works as both a gilded mix-tape and a cohesive statement in its own right. By turns playful and dynamic, FlyLo’s low-slung beat trickery releases some of his sturdier creations from unnecessary clutter. Some pieces now sound like one-dimensional backing tracks, but in the main this stripped-down approach shines a light on both its author’s intricate musical vision and cinematic, plate-spinning verve.

Upon first inspection, Ellison’s spring cleaning has enhanced the richness and spacious serenity of the original record; songs ostensibly geared to service each singer now cohere as one synapse-melting, immersive and digitally catalysed experience. On the opening Heroes, the cosmic voyager conjures a stuttering computer funk embellished by soothing choral voices and driven by exuberant, high-speed jazz guitar. Post Requisite and Heroes in a Half Shell flesh out the ambience of astral flutter with crunching claps, swollen bass and creamy synth lines.

By exorcising the visceral flow of Denzel Curry, the orchestral trip-hop of Black Balloons Reprise draws in the listener with its epic, DJ Shadow-like boom-bap and Alain Goraguer sample. Back on ground control, the rubbery disco of Spontaneous sounds emboldened if anything by the removal of Yukimi Nagano’s contribution, though the rousing robot-jazz-funk of Burning Down The House misses the giddy rasp of Clinton. Debbie Is Depressed is still a serene joy, its wispy psych-soul and call-back synths from Takashi here come infused with splashes of wonder and warmth.

The universe Ellison has constructed here is one of meditative, spaced-out reverie, grounded in, and summoning, both the Afro-futurist tradition and the brain scramble of computer games but free to wander outside. By dispensing with voices, ‘Flamagra’ makes for a vaporous but animated listen.