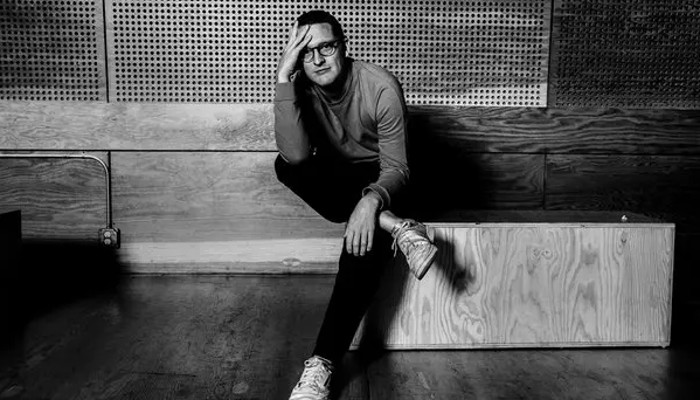 Floating Points’ latest venture is a more immediate, streamlined and beat-heavy opus than his maximalist and intricate Elaenia, though it’s distinguished by exhilarating moments of excellence.

The London producer Sam Shepherd aka Floating Points transcended the UK bass scene from which he sprung with 2015’s glistening Elaenia collection, a knotty, vaporous and jazz-inspired electronic record which came draped in bespoke orchestrations, a tricksy approach to form and a sophisticated and cerebral sense of musical accomplishment. This was followed by the ambient, proggy post-rock of Reflections – Mojave Desert, a sand-blasted soundtrack utilising a five-piece band which seemed to suggest its creator was moving in a more pastoral direction. Now Shepherd has confounded expectations again with a return to laptop mode on his muscular, dancefloor-ready offering on Ninja Tune, Crush. 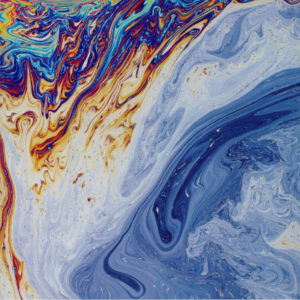 Breathless lead single LesAlpx is typical of the Manchester-born neuroscientist’s sorcery: this skittish, stripped-down slab of urgent electronica propelled by a swinging groove and a pounding, one-note bassline is a textbook exercise in moody restraint with an anxious claustrophobia bubbling beneath its restless pulse.

The mood of pared back, concise experimentalism is enhanced by the cyclical synths and two-step garage rhythm of Bias, burbling blips and choppy beats of Last Bloom and the serene juxtaposing of nervy amen breaks with his signature cinematic stardust on Anasickmodular. Environments evokes The Aphex Twin’s jittery clatter and will test the patience of those more accustomed to Shepherd’s contemplative side.

Scattered amongst the clicks, stutters and whirls are moments of disarming tranquillity and elegance: the shimmering violins on the lush curtain-raiser that is Falaise could be an extract from a Jonny Greenwood score, whilst the languid Requiem for CS70 and Strings resembles a Boards Of Canada miniature arranged by Arvo Part. Elsewhere, the mournful ‘Birth’ and the patient keyboards and elegiac strings of Sea-Watch whip up an eerie mood.

In many ways, Crush feels like a conscious riposte to the larger, more reflective canvas of his previous long-players, a cleaning of the palate and a quietist assertion of the healing properties of surging waves of electronic sound: this slow-burning set is not all bangers for dancing to, nor is it all designed for chin-stroking on the night bus home.