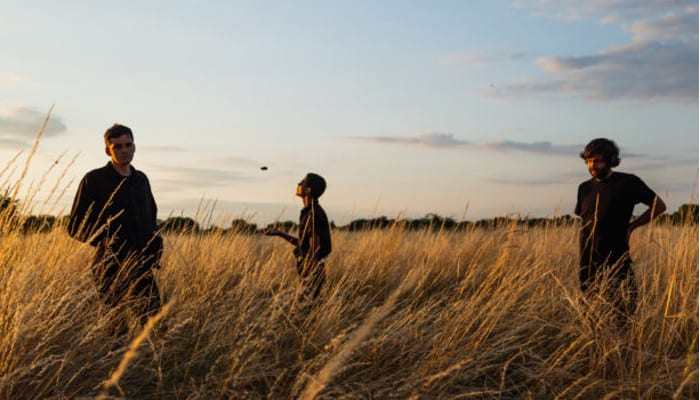 Modern Nature, an ad hoc band cobbled together from the ranks of various alt-rock and psych luminaries, tantalise listeners with a stunning debut EP that opens doors to a plethora of experimental, off-centre sounds.

The annals of music history are littered with serendipitous flights of fancy, spontaneous left turns and unforeseen peregrinations. The wonderful Bella Union label’s latest signings fall into this bracket, materialising out of the demise of Jack Cooper and James Hoare’s acclaimed psych-indie-rock band Ultimate Painting in 2018. 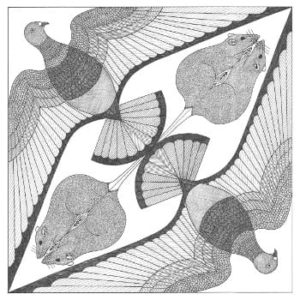 Conjuring up the lonesome sound of wind in the trees and of pebbles hitting pools of water, the plangent Nature is filled with creaky analogue swirls, breath-baiting sighs, fireside cadences and quietist, swollen-throated contemplations. Fractured and damaged, these are warbly songs of altered states and the wilderness, of lurching gasps, forests of memory and the parched emotional terrain of the best ‘magic hour’ music.

The opening Nature taps most obviously into Beak’s propulsive, gnarled take on motorik, as well as Radiohead’s more zestful guitar hooks and coursing grooves; this is typical of an EP that is frequently awash in moments of immutable elegance and woozy beauty. This is followed by the alluring and languid Flats, a Wicker Man-esque strum delicately coated by the hazy, early hours swell of serene sax and succulent splash of cello.

The Irish folk ballad, Blackwaterside, previously popularised by both Sandy Denny and Bert Jansch, is a shiver-inducing murder ballad of jilted love that will sway even the stoniest of hearts; again Cooper’s tremulous delivery is adorned by the delicately wrought drizzle of a cello line. On the twelve-minute epic Supernature, Modern Nature really stretch out and push the parameters of their art, delivering a questing, sprawling and cosmically inclined take on pastoral psychedelia which nods to the tumultuous squall and unfurling ache of Pharoah Sanders and Alice Coltrane.

It will be fascinating to see where Modern Nature venture next, for their opening salvo has earmarked some evocative and luminescent new wardrobes for alt-folk, that most fastidious of genres.