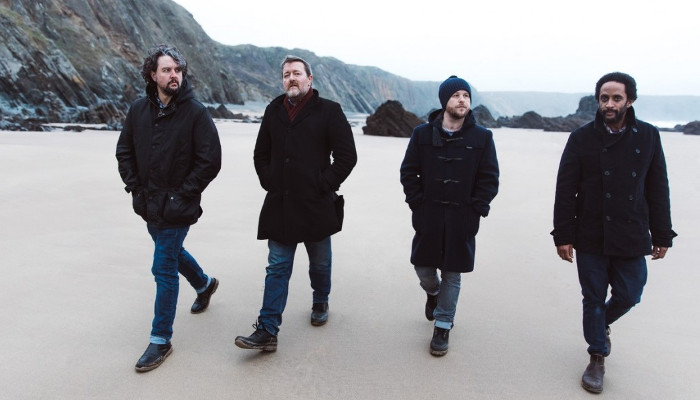 Elbow bring us their most political album to date as Giants of all Sizes reflects the troubled times we live in. The album covers such heavy and emotive subjects as the Grenfell Tower, Brexit and suicide.

Elbow have never been afraid to plunge into the darker deeper waters of their psyche for their musical inspiration and this album is no exception. Elbow directly reflect in their music what is happening in society and the approach to this type of songwriting is ‘hold up a mirror’ to society without attempting to influence the listener’s feelings about those issues, whether they are personal or political problems being discussed. 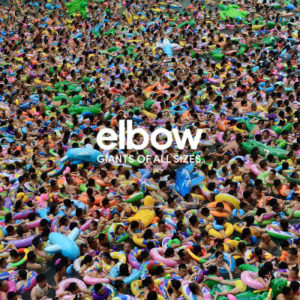 Guy Garvey sings directly from his heart about everything he covers in his music, and whether or not this band are your cup of tea you can appreciate the sincerity that lies behind the creation of this album. I don’t doubt for one minute that Elbow mean what they say and in times of lightweight throwaway pop songs; this has to be a good thing. Regardless of whether I agree with the point of view or not, or the way that you create your music or indeed whether I like the style of your music, I can always respect the truth and passion that you have as an artist.

This means that Elbow has covered these subjects because they feel a burning need to tell their truth as they see it. It is almost like Garvey HAS to write these songs as a person and as a songwriter; he cannot bear to stand by and watch any sort of injustice without writing a social commentary around those heartfelt subjects. Garvey does not attempt to sugar-coat his lyrics and always finds something meaningful to be recorded in the most negative experiences. Dexter and Sinister is a track about death and Guy Garvey attending a series of funerals: “I’m a bird in a hurricane, With the heaviest heart jackhammering in me, And I don’t know Jesus anymore.”

The despair that Garvey feels over his father’s death changes to optimism on writing about his son’s life in Weightless: “Just like you are, He was weightless in my arms.” All of these are intensely personal subjects to reveal to the general public and I admire the bravery of any songwriter to put those feelings into songs.

Elbow continue to be a caring and thoughtful band and this is a precious thing to hear in music. This latest album will please their legions of fans.