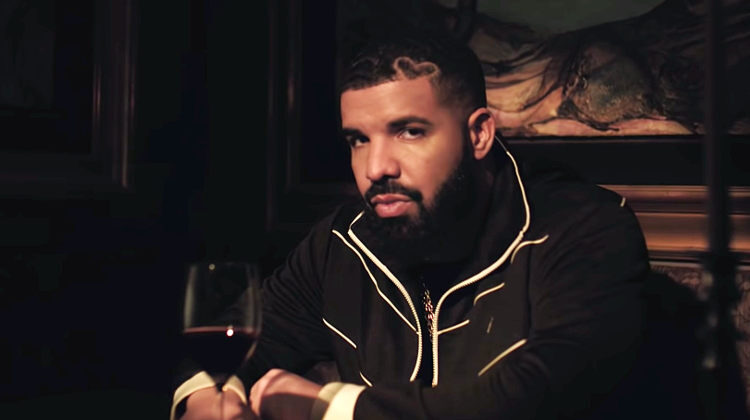 It feels almost sacrilegious to be so dissatisfied with the sixth studio album of one of the most prolific rappers of our time, yet here we are.

Given the similar problems plaguing Scorpion, however, this shouldn’t come as a surprise. Drake’s Certified Lover Boy is a self-indulgent, 86-minute meander through an ocean of overwhelming Drakeness – which is fine, if you want to hear the same ideas churned out over and over across 21 tracks. I’m sure many will proclaim its profound intelligence and how this release cements Drake’s G.O.A.T. status, but for the rest of us, it’s overbearing.

A basic, but valid, point: Certified Lover Boy is too long, both in terms of individual tracks and as a whole release. The opening (Champagne Poetry) is, admittedly, an impressive offering of an experimental collage of vocalisations, samples and Kanyesque level of detailed production. Like the rest of the release, however, it suffers from trying too hard to sound intelligent – and this only gets worse.

At times, one feels as though the album could have been written by a Drake algorithm, with the same ideas going round and round like a tired fairground ride (“N*ggas turned their back on me for no good reason”, Love All with Jay-Z – sounds familiar…). When Drake whips out one of his classic one-liners designed to shock and be memorable, not only is this predictable but they either sound frankly a bit lame (“People never care ‘til it’s RIP”, Lover All with Jay-Z) or just plain bizarre (“Said that you’re a lesbian, girl me too” Girls Want Girls with Lil Baby – Really…?). Some might consider sampling Right Said Fred is a stroke of genius (Way 2 Sexy with Future & Young Thug), but amongst the saminess of the rest of the tracks, it feels like an attempt to draw the drowsy listener back in.

It speaks volumes that some of the best moments on the album are the collaborations. Yebba’s Heartbreak is a gorgeous interlude around the halfway point and as always, 21 Savage’s sound never fails to be distinctive and powerful on Knife Talk ft. Project Pat. Furthermore, Drake is famed for his bangers and summer anthems, but on Certified Lover Boy it is the guest artists holding this up; bringing summery afrobeats (Fountains with Tems) and uplifting old school (You Only Live Twice with Lil Wayne & Rick Ross).

If Certified Lover Boy proves anything, it’s that you really can be too far in your feelings. Don’t get me wrong, the man can rap and express himself (“Pain is just a place I go to get the bars from”, The Remorse), but he makes little attempt to make this comprehensible. Maybe this is where his ‘genius’ lies, but I like to think real intelligence lies in making the complex simple.

The problem is not in the lack of talent, but in its presentation. It feels a shame to be so disappointed given Drake’s impressive discography and continued appreciation for UK rap, but there’s no point “Pouring out my soul and it might sound crazy” (Love All), if it takes the listener three sittings just to bring themselves to get through the whole release (true story).